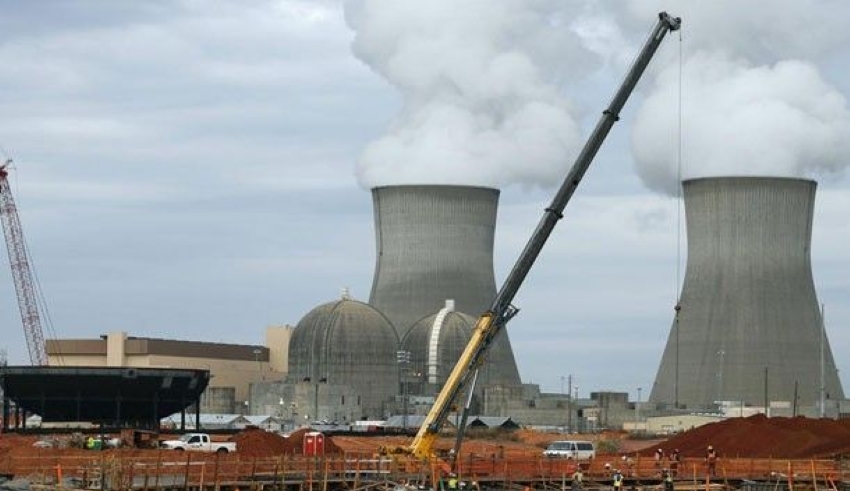 Philippines – The public authority could at the same time seek after endeavors to restore and commission the retired Bataan Nuclear Power Plant (BNPP) while likewise creating plans to assemble new little measured reactor (SMR) thermal energy stations that are simpler and quicker to set up, the country’s atomic science boss said.

Carlo Arcilla, head of the Philippine Nuclear Research Institute of the Department of Science and Technology (DOST), noticed that the consideration of atomic power in the country’s energy blend ought not be restricted to the restoration and dispatching of the BNPP.

At a thermal power gathering coordinated by the National Academy of Science and Technology, he said the improvement of SMR was an intriguing chance as these thermal energy stations seem, by all accounts, to be great for the country, it being an archipelago with numerous islands off matrix.

He brought up that the BNPP is only a 620-megawatt plant, while the Philippines is seeing a need to get ready for a power interest of in excess of 10,000 megawatts in a couple of years.

Arcilla said the DOST, working intimately with the Department of Energy (DOE), could push the ball ahead quick if president-elect Ferdinand Marcos Jr. will arrange a hard and fast push for the reception of thermal power in the Philippines.

The atomic science boss let The STAR know that he was giving a useful, “hopeful” time span of five years for the full recovery and dispatching of the BNPP. He expressed the following DOE secretary can haggle with South Korean power firm KEPCO and its auxiliary Korea Hydro and Nuclear Power, to get a refreshed plausibility concentrate on the recovery of the BNPP and decide the method of agreement for the undertaking.