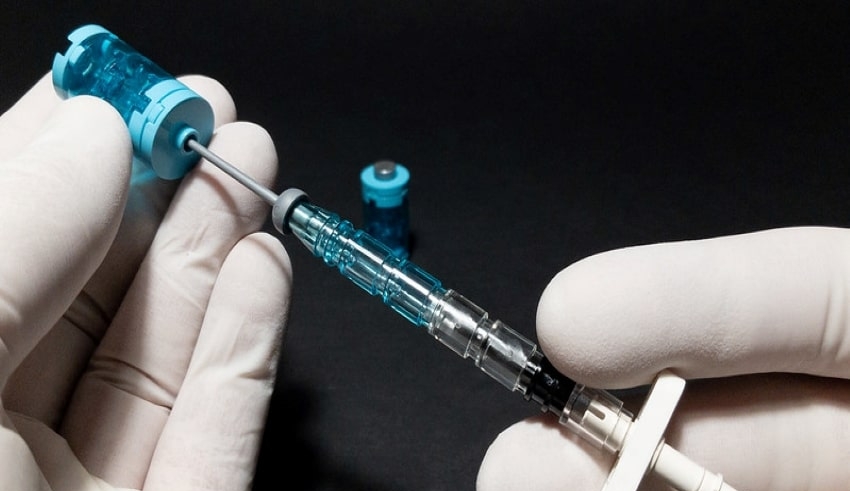 A letter of intent (LOI) has been signed by MY E.G. Services Bhd for the procurement of 10 million doses of Anhui Zhifei Biopharmaceutical Co Ltd’s Covid-19 vaccine in efforts to secure delivery as early as August
(C) Flickr, Holger Matthes

A letter of intent (LOI) has been signed by MY E.G. Services Bhd for the procurement of 10 million doses of Anhui Zhifei Biopharmaceutical Co Ltd’s Covid-19 vaccine in efforts to secure delivery as early as August.

A Surprising Number of Hepatitis in Young People

It has been announced last week that MYEG has plans to roll out a vaccination program in the Philippines which will encompass both the public health and private sales sectors in terms of the vaccine provision.

The LOI is for the purpose of making sure to reserve the corresponding quantity of Zhifei’s recombinant protein subunit vaccine and get it delivered by August in the event that vaccination through the private market has been enabled.

According to it, this ushers the importation of the vaccines, making it available to Malaysians as soon as the private market begins while being subject to the National Pharmaceutical Regulatory Agency’s conditional authorization of the vaccine.

The pricing will be decided later which is also subject to the conditional authorization by NPRA.

MYEG has expressed its confidence saying that once the Zhifei vaccine becomes locally available, it can play a significant role in propelling Malaysia toward achieving the herd immunity.

This vaccine which has been developed together by Zhifei and the Institute of Microbiology of the Chinese Academy of Sciences rose to be among the preferred vaccines in China after acquiring emergency use authorization in March, taking into consideration its essential attribute as a recombinant protein subunit vaccine. Over 60 million vaccine doses have been administered in provincial-level regions including Beijing. The vaccine is also being administered even in Uzbekistan.

Recombinant protein technology has been proven, as it is being used for the development of vaccines such as hepatitis B and shingles. Aside from that, producing recombinant protein vaccines at a large-scale is easier as production does not need to be carried out in high-grade biosafety laboratories, and they are also more cost-effective and easier to store and transport.