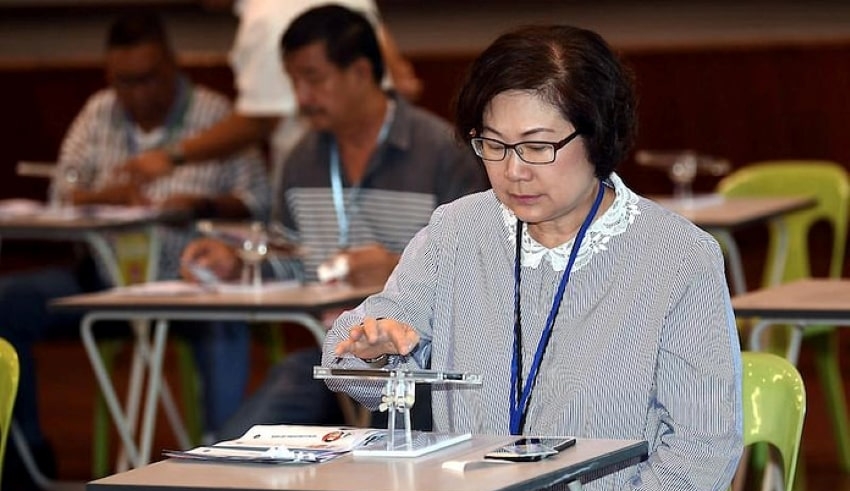 He said that as the current Tourism, Culture and Environment Minister, it is crucial for Datuk Jafry Arifin who oversees the wildlife authorities to look into the matter seriously as to how the minister got served with turtle eggs in its dining table.

In a statement, she said that she was in shock to know that turtle eggs are being served as they always remind and make sure people will be compliant with the laws of conservation.

She added that she was personally disappointed with what happened especially since turtles and their products are protected under the Wildlife Conservation Enactment 1997. She said that when she was still in position, one of the priorities that they have given strong weight was the protection of turtles which are among Sabah’s key tourist attractions.

According to her, the state had been strongly advocating for the preservation of the population of its turtles along with several conservation projects.

This recent turtle egg issue came in light following the uploaded photo of deputy chief minister Datuk Bung Mokhtar Radin while dining with another person with turtle eggs served on a plate. This photo has been uploaded on social media by Tanjung Aru assemblyman Datuk Junz Wong in which the background looks like that of a home setting.

Wong chided Bung saying that this is not even the first scandal regarding turtle eggs involving a senior UMNO leader in Sabah, where turtles are a completely protected species.

Whereas, one Facebook user who is said to be Bung’s companion on the uploaded photo and a Lamag community development officer in Bung’s state constituency, said that it was an edited photo made by irresponsible parties.

Jafry said that the state government would conduct an investigation regarding the matter and would take measures accordingly, adding that no one was above the law.

Turtles in Sabah are protected under the state’s Wildlife Conservation Enactment 1997 legislation. Possession of the animals or their products, including their shell, meat and eggs is considered as an offense. Offenders can be fined RM50,000 or jailed for five years, or both, upon conviction.