The Asian Affairs > Latest News > Geo Politics > Rahman to Liew: the Sabah government belongs to the people of Sabah 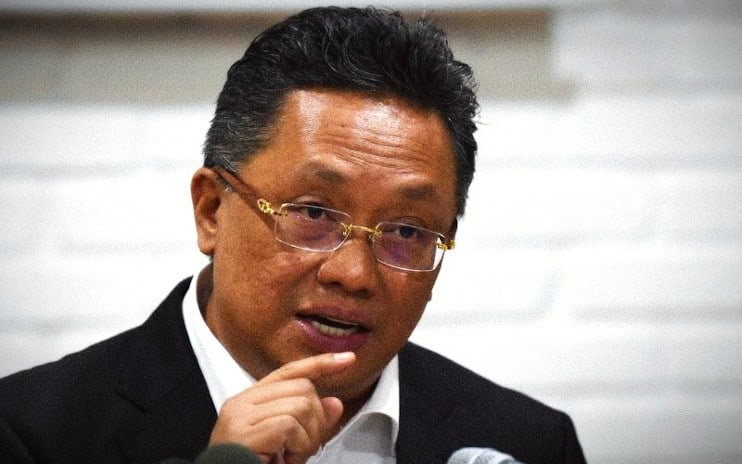 Umno Supreme Council member Abdul Rahman Dahlan called out Sabah deputy chief minister Christina Liew not to be too proud over the dismissal of her political secretary.

To address the call from Rahman explaining the termination of Sabah PKR youth chief, Raymond Ahuar, Liew had requested Rahman not to meddle with government affairs.

Rahman continued that the people of Sabah deserve to know whatever the government is doing.

Rahman said in a social media post that he was not interested in disputing the reason behind the dismissal of Ahuar as this was Liew’s decision.

He added that while he is not after the reason of Ahuar’s dismissal, since it is Liew’s decision, he is curious to learn whether the sacking is due to Ahuar situation of Murut communities that are disturbed by the current logging activities in their village. According to Rahman, Murut communities had opposed against the logging companies. This makes the people’s problem and thus owed an explanation from the government.