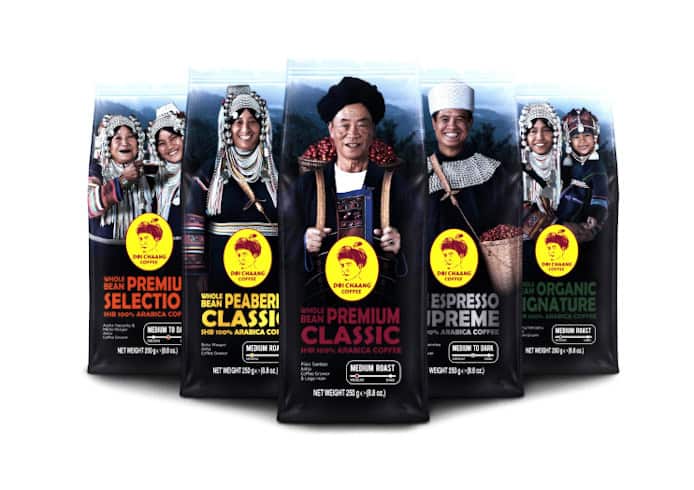 A major Thai coffee brand has vowed to pay about 200 farmers who were forced to take out loans while waiting nearly three years for payments due them, leaving them with spiralling debts.

Doi Chaang Coffee, which has more than 50 franchises in Southeast Asia, said it would pay about 7 million baht after the Thomson Reuters Foundation revealed the non-payment and ensuing debts. Doi Chaang calls itself a social enterprise, a company that addresses environmental and social issues while making a profit, and was founded in 2003 seeking to give growers a fairer price.

The Thomson Reuters Foundation spoke to 20 farmers in three villages in Chiang Rai, who said Doi Chaang had owed them payments ranging from 2,000 to 230,000 baht since 2017. The growers said they were worried about being unable to pay back high-interest loans from informal lenders, as well as those from state-owned banks and money borrowed from village funds. One farmer said Doi Chaang’s failure to pay him 50,000 baht had led him to take out loans from a rural development bank and a village cooperative to pay for fertiliser and pesticides to preserve his crops.

Labour rights experts said such debts put people at risk of falling prey to the world’s most common form of modern slavery, debt bondage, where people are locked into exploitative work to repay debts. “The coffee growers, who have little capital, will be susceptible to cash-flow problems and eventually be driven deeper into debt,” said Betty Yolanda, Asia manager at the Business and Human Rights Resource Centre, a monitoring group. “This situation can be used by other buyers to exercise control over the coffee growers through debt bondage, forcing them into a cycle of debt and exploitation,” she added. Somboon Trisilanun, the Labour Ministry’s inspector general, said the agriculture industry was tougher to monitor than other, more industrialised sectors due to the large number of workers.