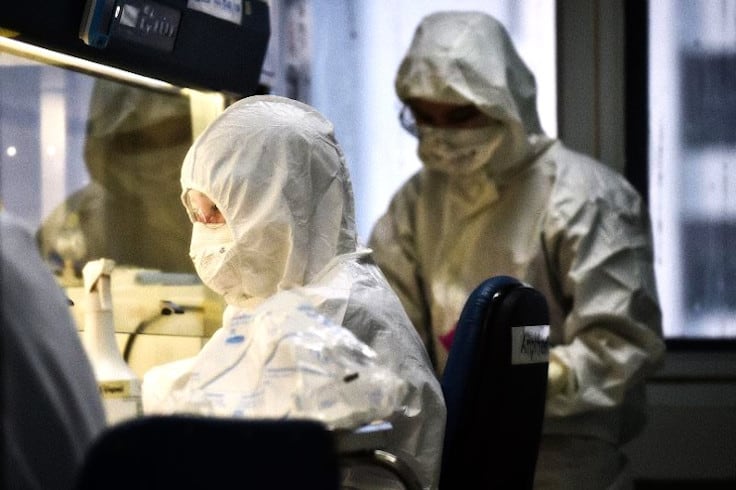 The new case, a 60-year-old Chinese woman whose family members earlier contracted the virus, takes the total number of cases in Thailand to 35 since January, Sukhum Kanchanapimai, the health ministry’s permanent secretary told a news conference.

The health ministry said on Monday that Thailand had recorded one new case of the coronavirus and was increasing screening of visitors from Singapore and Japan entering the country in response to the widening outbreak. “This is the from an old case of a Chinese family of nine, all of them have now been infected,” he said. Fifteen of the infected people in Thailand have recovered and returned home, while 20 are still being treated in hospital.

Some 1,770 people in China have died from the virus, along with a handful in other countries and territories but Thailand has not recorded any fatalities so far. Thai health authorities said they will expand virus screening to cover travellers from Japan and Singapore, in addition to those from mainland China, Hong Kong and Taiwan. Japan and Singapore have two of the highest numbers of reported cases outside China. Anyone from those places who displays coronavirus symptoms will be quarantined at a government hospital.

Thailand will not allow entry by any foreign nationals who were passengers of the Westerdam cruise ship, now docked in Cambodia, after an American woman tested positive for coronavirus in Malaysia over the weekend. There were 21 Thai nationals on board the ship and health authorities said all of them will be quarantined for 14 days when they enter Thailand.