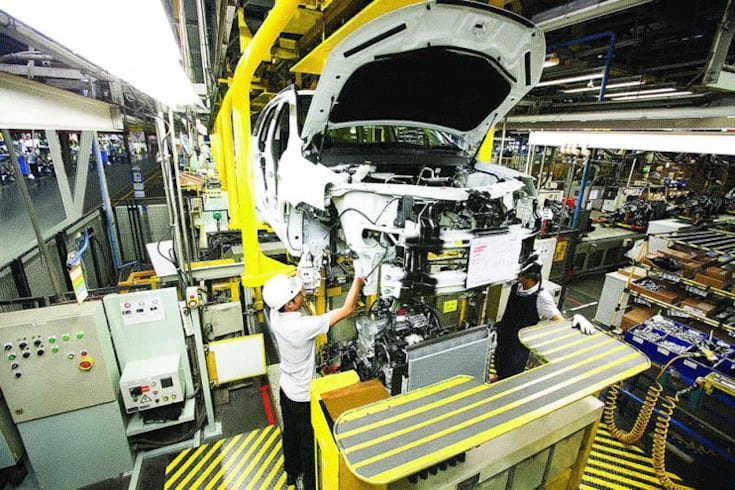 GM will continue to support existing Chevrolet customers for ongoing aftersales, warranty and repair work through its authorised service outlets. GM Southeast Asia president Hector Villarreal said GM would provide its employees with better severance packages than those required under Thai labour law. “The acquisition of GM’s Thai Rayong plant will help the business development of Great Wall Motors in Thailand and the Asean market. Great Wall Motors will expand through the entire Asean region with Thailand at the centre, and export its products to other Asean countries as well as Australia,” GWM global strategy vice president Liu Xiangshang said.

GM entered Thailand in January 2000, later establishing two manufacturing facilities at Rayong’s WHA Eastern Seaboard Industrial Estate — a vehicle assembly plant with annual production capacity for 180,000 units and a powertrain plant with annual capacity for 120,000 units — with a combined investment of US$1.4 billion. GM has 1,900 employees in the country, with 1,200 at manufacturing sites.

General Motors announced on Sunday that it will also wind down sales, design and engineering operations in Australia and New Zealand, and retire the Holden brand by 2021, as it retreats from markets outside the United States and China, Reuters reported.