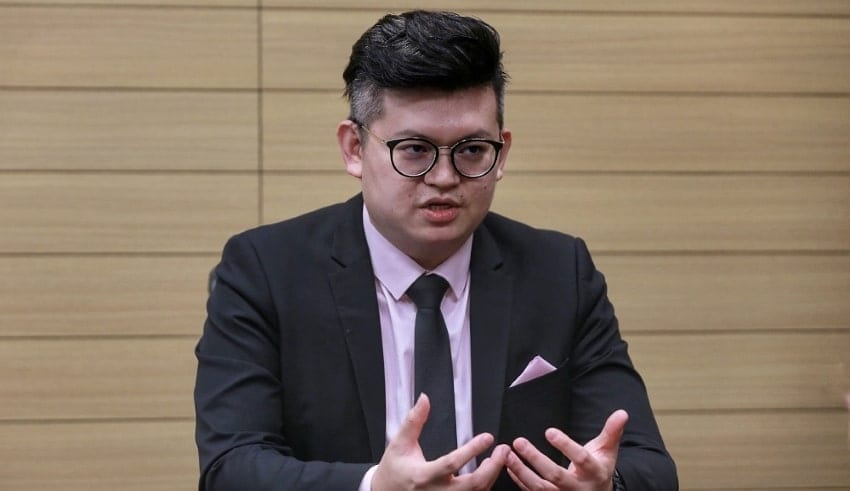 An Opposition MP is pressing the Election Commission (EC) to implement reforms that will ensure a safer Sarawak state election even before its holding.
(C) Malay Mail

An Opposition MP is pressing the Election Commission (EC) to implement reforms that will ensure a safer Sarawak state election even before its holding. DAP’s Bandar Kuching MP Dr Kelvin Yii has pointed out that Chief Minister Datuk Patinggi Abang Johari Openg has been attempting to arrange a meeting with the Yang di-Pertuan Agong concerning the dissolution of the Sarawak State Assembly as preparations for the upcoming state election.

However, Yii said in a statement that as we are currently under Covid-19 emergency, elections will remain suspended until the emergency is lifted which will be until August 1. He also mentioned that in efforts to ensure the people’s safety before the election is called, it is only necessary to have the right electoral reforms and safeguards in place.

He added that he still stands for the Sarawak state election to remain on hold due to the current Covid situation and that the most important matter at the moment is to put the Covid-19 crisis under control as well as to uplift the people’s economy.

“Fact of the matter is, having a conventional general election this year would be disastrous,” he emphasized. Yii said that vaccinating about 80 per cent of the state’s population by August given the low rate of registration seems to be rather difficult as supply of the vaccine is low and that the remaining 20 per cent if the population are below 18 years old who are currently contraindicated to take the vaccine.

According to him, the election should be put on hold until most of the population is already vaccinated and that the necessary electoral reforms should have been first put into place especially for the high-risk group who will be partaking in the voting process.

He said that the preparation time the EC has is more than a year since the pandemic started but clearly failed to come up with the initiatives and pro-active directives as well as electoral reforms for a safer voting process despite having the full knowledge that the Sarawak state elections will be held this year.

Yii is convinced that it is the EC’s duty to make the voting process as convenient and as safe as possible in light of the pandemic situation for the people to cast their votes while stressing that it can be viewed as a suppression of the fundamental rights of a voter if there would be any inconveniences caused by unnecessary regulations or non — availability of facilities. “Such reforms are important not just for the pandemic, but also to encourage more voter participation including young people, especially for elections held in Sabah and Sarawak,” he added.