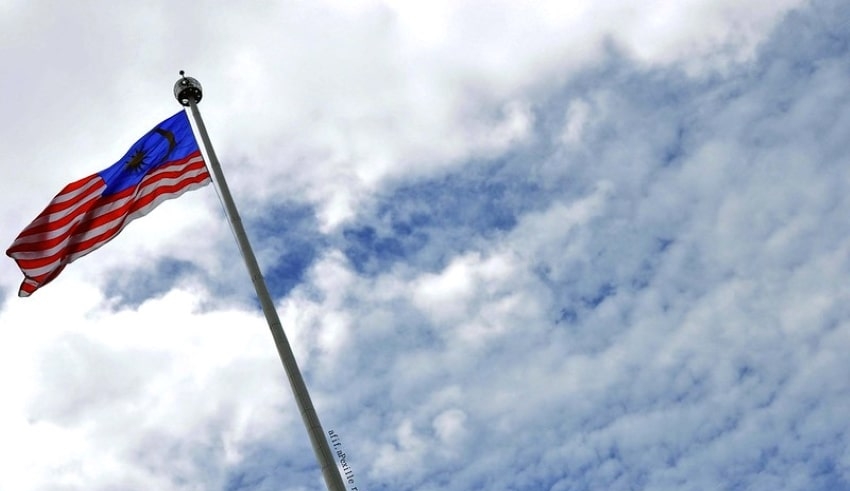 Professor Ts Mohamed Ibrahim Abdul Mutalib, vice-chancellor of UTP, said in a statement yesterday that increasing consistently in the rankings is particularly satisfying, given the heightened level of competition internationally.

He described UTP’s ranking in the 2018 THE Asia University Rankings as historic, as it validates the quality of its academic programs and learning delivery, as well as the professors and staff.

He stated that they are devoted to academic and scientific excellence via strategic cooperation with partners throughout the world, particularly in areas of mutual interest.

He also mentioned that they will restart their efforts to give the finest assistance possible to students in order to facilitate their learning experience and generate high-quality, global-ready graduates.

In terms of local rankings and ratings, UTP’s research development and commercialisation program has preserved its six-star rating (the highest performance level) in MyRA. Furthermore, the institution has been awarded a six-star or exceptional rating by SETARA for its teaching, research, and services.