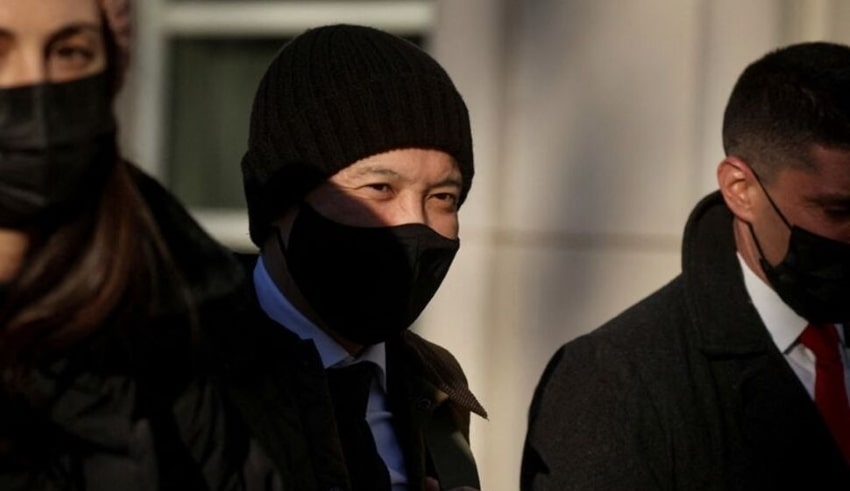 A former Goldman Sachs associate testified that his participation in a bribery scheme that robbed billions of dollars from Malaysia's 1MDB sovereign wealth fund was motivated by "greed and ambition.
(C) CNA

Malaysia – On Wednesday, a former Goldman Sachs associate testified that his participation in a bribery scheme that robbed billions of dollars from Malaysia’s 1MDB sovereign wealth fund was motivated by “greed and ambition.”

In the criminal prosecution of Roger Ng, the bank’s former head of investment banking in Malaysia, Tim Leissner, the former leader of Goldman’s South-east Asia unit, is a key witness. The trial started in federal court in Brooklyn on Monday.

Prosecutors say Ng, 49, received millions of dollars in payments for assisting in the theft of cash from 1MDB. Ng has pleaded not guilty to money laundering and violating an anti-bribery statute.

In 2018, Leissner, 52, pled guilty to identical crimes and promised to help the government with its investigation.

On Wednesday, Leissner testified that Ng was Goldman’s lead banker on 1MDB and that, beginning in 2008, he had developed a connection with Malaysian financier Jho Low, who was the bank’s main point of contact with 1MDB.

Bringing 1MDB business to Goldman, which ended up selling $6.5 billion (RM27.2 billion) in bonds for the fund and earning $600 million in fees, “immediately made us heroes” inside the firm, according to Leissner.

According to MP, the government has a lot to answer for in its relations with Goldman Sachs.

“My greed and ambition got the best of me,” Leissner said, adding that the consequences of his actions had ruined his life.

He further said that Goldman bankers were expected to be employed on each of their clients’ transactions, and that missing one was “unacceptable.”

“Whatever it took to get these deals done for Goldman Sachs was my major focus,” he claimed.

Marc Agnifilo, Ng’s defense attorney, said in his opening statement that Ng had no involvement in the alleged plan executed by Leissner and Low.

Prosecutors in the United States claim that $4.5 billion generated from the agreements was misappropriated. In 2020, the bank paid a roughly $3 billion fine and agreed to have its Malaysian subsidiary plead guilty in a US court.

Low identified persons in Malaysia and Abu Dhabi who he believed would need to be bribed for a proposal to borrow US$1.75 billion in debt to be approved, according to Leissner, during a meeting in London in 2012. According to Leissner, an Abu Dhabi-based business was acting as a guarantor for 1MDB on the sale.

According to Leissner’s evidence, this list included Malaysia’s then-prime minister, Datuk Seri Najib Razak, and Sheikh Mansour, the UAE’s deputy prime minister, who Low said “wouldn’t get out of bed for anything less than US$100 million.”

Malaysian authorities accuse Najib, who was pushed out of power in 2018, of taking more than $1 billion from 1MDB. Najib, who is appealing a 12-year jail term, has always maintained his innocence.