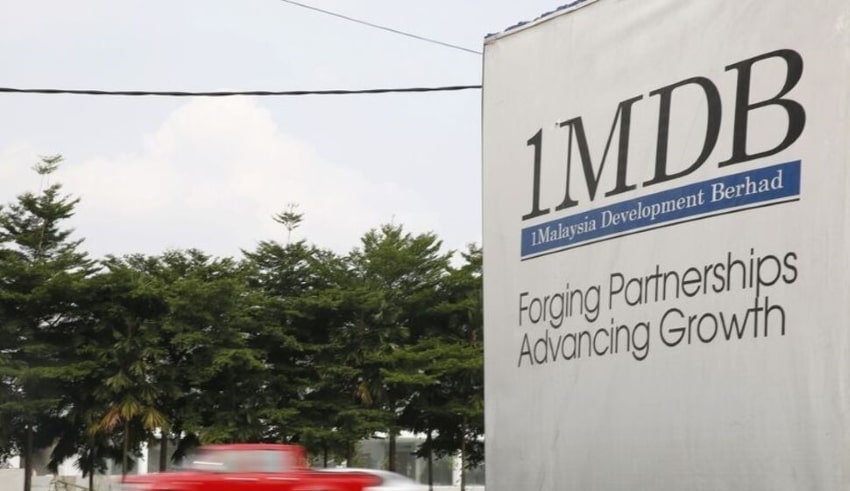 A former Goldman Sachs banker testified on Tuesday that a fugitive Malaysian financier received backing from associates of former US President Donald Trump for a potential settlement of an inquiry into the misappropriation of funds from the 1MDB investment fund.
(C) USNEWS

Malaysia – A former Goldman Sachs banker testified on Tuesday that a fugitive Malaysian financier received backing from associates of former US President Donald Trump for a potential settlement of an inquiry into the misappropriation of funds from the 1MDB investment fund.

On the sixth day of his evidence in the trial of Roger Ng, another former Goldman banker, Tim Leissner gave a preview of what he had heard from Jho Low regarding the transaction attempt. Ng, 49, has entered a not guilty plea to allegations of money laundering and breaching an anti-bribery regulation.

The material was not independently verified, according to Leissner, a former Goldman partner.

Low, whom Leissner characterized as the scheme’s architect, informed him during a 2017 meeting that he and his attorneys were in negotiations with the Trump administration about the possibility of a multi-billion dollar settlement that would exclude numerous individuals from US prosecution, according to Leissner.

Low told Leissner he met with Trump’s son-in-law, Jared Kushner, in Beijing and recruited Chris Christie, the former Republican governor of New Jersey, as his lawyer, with the prospect of a US$10 million (RM41.9 million) fee if the settlement was successful, according to Leissner.

Christie claimed that he represented Low in civil forfeiture proceedings in California, which led in Low handing up US$700 million to the US Department of Justice. He said he never agreed to be paid a fee if the accusations against him were dismissed in return for payment to the US government.

Christie claimed in a statement that “there were never any negotiations between me and other officials of the Trump administration that the criminal investigation would be abandoned or any charges against Mr. Low or anybody else dismissed in return for payment to the government.” “There was also no arrangement for a legal victory fee to be paid to me in order for me to secure such a result.”

Low has not been apprehended by either US or Malaysian police since he was charged by federal prosecutors in Brooklyn in 2018. Low is said to be in China, which China disputes.

Prosecutors claim that Goldman Sachs assisted 1MDB in raising US$6.5 billion, but that US$4.5 billion was routed to government officials, bankers, and their allies. In 2020, the bank agreed to pay a $3 billion fine and have its Malaysia subsidiary plead guilty in federal court in the United States.