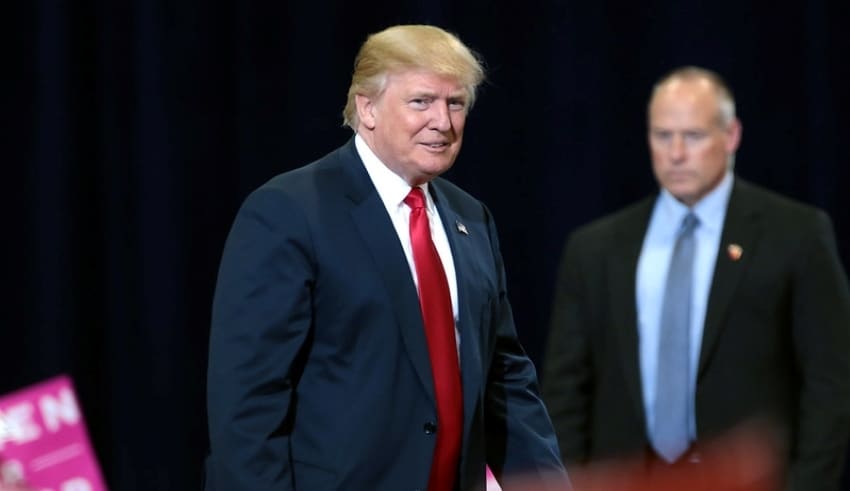 It didn't take long for Donald Trump to throw out Taiwan's long-established diplomatic rulebook: he accepted a telephone call from President Tsai Ing-wen a month before taking office in January 2017.
(C)Flickr,Gage Skidmore

It didn’t take long for Donald Trump to throw out Taiwan’s long-established diplomatic rulebook: he accepted a telephone call from President Tsai Ing-wen a month before taking office in January 2017.

The 10-minute chat was the first time that a president-elect had talked to a Taiwanese head of state since the United States broke ties with Taipei in favor of Beijing in 1979 and irritated the administration of President Xi Jinping.

A few days later, Trump poured fuel into the flames by challenging whether the US continued to stick to its “one-China” strategy.

Although Trump was quick to backpedal, showing an inconsistency that became a hallmark of his presidency, it showed China that relations with the US were rapidly improving.

And the Health and Human Services Secretary Alex Azar ‘s visit on Sunday, the highest-level trip since the US recognized China 41 years ago, marks yet another step towards America treating Taiwan like every other nation in the world-

So far, China’s response to the trip has been relatively muted, indicating that Beijing ‘s leaders may keep their options open ahead of the election, particularly as Trump is struggling in the polls.

This comes at a time when the world’s two largest economies struggle to fuel growth following the coronavirus pandemic and cope with social unrest.Although a certain amount of nationalism may benefit both leaders, it would be catastrophic whatever could cause a war.

Wang Wenbin, spokesman for the Foreign Ministry, echoed the government’s opposition to official contacts between the US and Taiwan, while saying China “must take strict countermeasures in response to US behaviour.”

China sees Taiwan as part of its territory separately controlled, and periodically threatens to bring it under its control if appropriate. The government of Taiwan denies Beijing ‘s assertion, arguing that the island is already an independent de facto state.