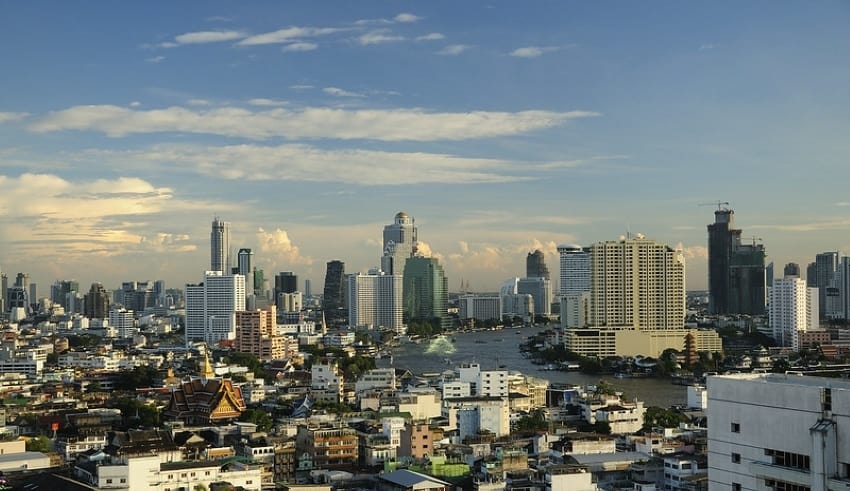 Prime Minister Prayut Chan-o-cha says he has appointed Foreign Minister Don Pramudwinai a deputy prime minister because he wants the ministry to play a greater role in economic support.
(C)Flickr,Jarek

Prime Minister Prayut Chan-o-cha says he has appointed Foreign Minister Don Pramudwinai a deputy prime minister because he wants the ministry to play a greater role in economic support.

Six new people have been included in the cabinet shakeup revealed as previously reported by the media. However, to the surprise of many, Mr Don is the only sitting minister who is getting an additional position. On Friday, Gen Prayut explained his purpose to reporters, saying the Foreign Ministry wanted to deal with more corporate and economic affairs.

Throughout trips overseas, Mr Don may represent him in holding talks and putting the values and regulations of the Investment Board and the Eastern Economic Corridor up for discussion.

After the Covid-19 pandemic, Thai ambassadors, consuls, and trade representatives would play a greater role in rehabilitating the economy in future, Gen Prayut said. On Narumon Pinyosinwat’s appointment as deputy labor minister a newly created position as the ministry is small with only three departments. Gen Prayut said he wanted the ministry to serve as another economic mi as well.

He did not elaborate on the sectors where hiring had soared but said that the government had launched many jobs projects to help people. Asked by reporters if the position of government spokesperson would be filled next week after being left vacant by Mrs Narumon when she resigned shortly before taking up the ministerial post, Gen Prayut said that he was still looking for ideas and asked reporters.

On reports that Mr. Anucha Buraphachaisri, the education minister’s secretary, may take up the role, the prime minister did not respond but said several names had been suggested to him.