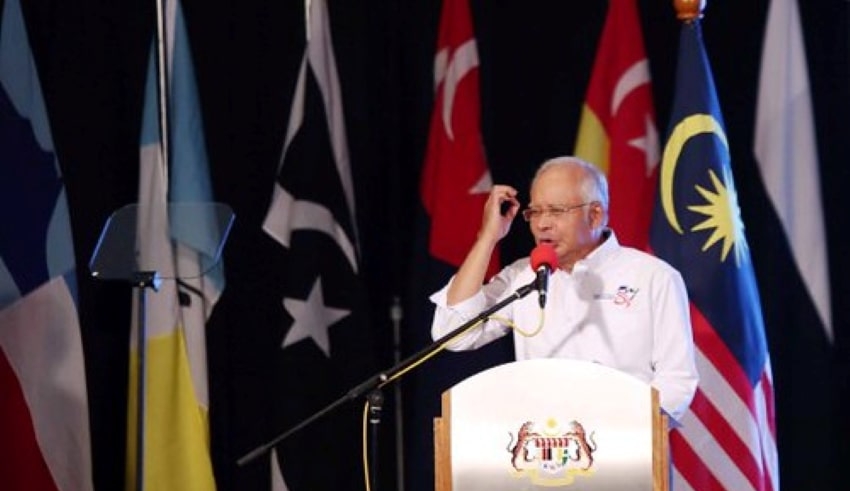 This was one of the terms of the court-ordered Mareva injunction against Najib on Tuesday, according to The Edge Markets.

The assets must be declared within 14 days of the Mareva order being imposed on Najib, according to the news site. They can be situated inside or outside of the nation.

As indicated in the order, he must provide the value, location, and details of any such assets in an affidavit that must be served on 1MDB‘s and 1MDBGIL’s solicitors within 14 days.

The acronym 1MDBGIL refers to the previous name of GDICL, which was 1MDB Global Investment Limited.

“If the overall worth of Najib’s assets in Malaysia, free of charges or other securities, exceeds US$681 million, the order specifies that he may remove any of those assets from Malaysia or sell or deal with them so long as his assets in Malaysia remain not less than US$681,000,000,” the ruling said.

1MDB and four of its businesses got an ex parte Mareva injunction against Najib over the US$681 million they want to recover from him on Tuesday.

1MDB and four of its companies, including GDICL, submitted the application for the Mareva injunction.

When a defendant or respondent seeks to delay the execution of an upcoming judgment, they are required by law to obtain a Mareva injunction, which prevents them from moving disputed assets.

In the event that Najib opposes the injunction, Judicial Commissioner Atan Mustaffa Yussof Ahmad issued the injunction and scheduled a hearing date for February 21.

According to Najib’s lawyer, Muhammad Farhan Muhammad Shafee, the order would be seriously challenged.

This comes after 1MDB filed a multi-billion-dollar lawsuit against Najib and other former directors in May last year, alleging that the state investment fund stole and transferred US$681 million into Najib’s accounts, according to the suit.