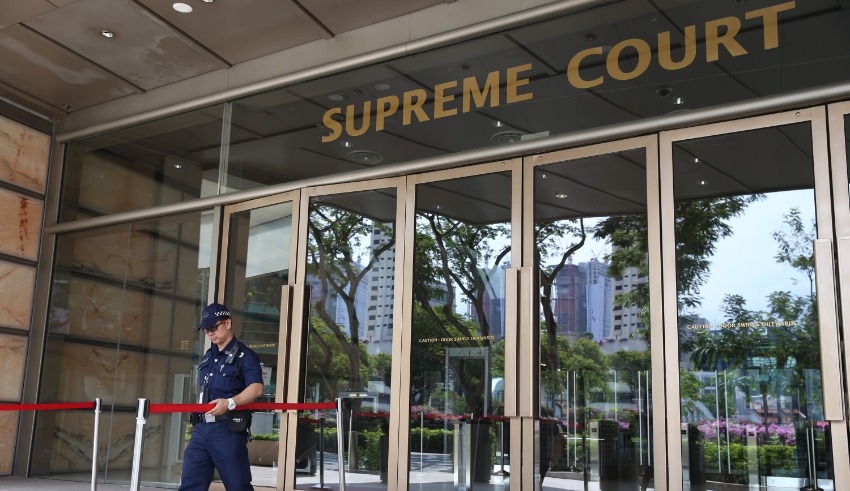 SPF was given permission to investigate the alleged contempt of court by the Attorney-Chamber General's (AGC) on March 17, 2020, according to the police.
(c) TODAY

MALAYSIA: According to the Singapore Police Force, Malaysian lawyer Zaid Abd Malek was given a 24-month conditional warning for contempt of court by the Singapore police on July 6 for his statements about the rejection of lawsuits filed by two Malaysian drug traffickers (SPF).

On February 14, 2020, a Malay Mail article revealed the statements.

The dismissal of two Malaysian drug traffickers’ complaints, Gobi Avedian and Datchinamurthy Kataiah, over the claimed execution tactics of jail officials drew Mr. Zahid’s attention as the director of the nongovernmental organization Lawyers for Liberty.

“Singaporeans were able to access these declarations after they were made public online.”

SPF was given permission to investigate the alleged contempt of court by the Attorney-Chamber General’s (AGC) on March 17, 2020, according to the police.

When the injunction was granted two years ago, Mr Zaid was abroad and had not returned to Singapore until July 4.

Legal advice for the family of Malaysian death row inmate Kalwant Singh, who was slated to be executed on July 7 on drug trafficking charges, he said.

When Mr Zaid arrived at Seletar Airport, an immigration official told him to wait.

A notification directing him to appear in person at the Police Cantonment Complex on July 6 for an investigation into a contempt of court offense was issued on him after he was made to wait for almost four hours without explanation.

Mr Zaid said he was questioned for two and a half hours at the Police Cantonment Complex on the morning of July 6. Then he was released and ordered to return later in the day, which he did.

A conditional warning for him and one for Lawyers for Liberty were both issued that night after he was found guilty of contempt of court.

On July 4, two SPF officers arrived at the airport to deliver an order requesting Mr. Zaid’s presence for inquiry.

The police permitted Mr. Zaid to depart the airport after he stated that he would be available for an interview on July 6.

According to the authorities, Mr Zaid was advised that he might take breaks at any time throughout the questioning at the Police Cantonment Complex.

A 24-month conditional warning was issued to Mr Zaid and Lawyers for Liberty on July 6 in place of prosecution for contempt of court following the conclusion of the investigation on the same day, according to the SPF. In advance of his leaving on July 7, he released this statement.

Both warnings were issued to Mr. Zaid and Lawyers for Liberty, and he accepted both, according to the police.

If a publication in regard to contempt of court is published on the Internet or other electronic media, it is considered to have been published in Singapore if it is viewed by members of the public in Singapore under the Administration of Justice (Protection) Act 2016.