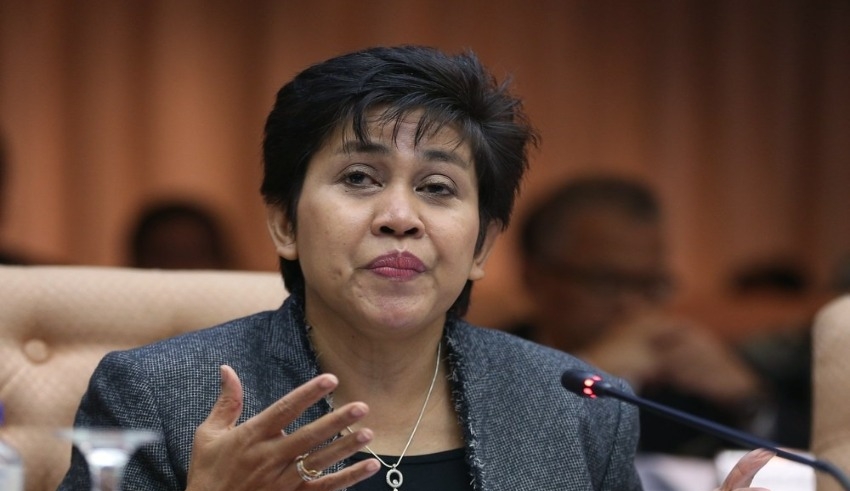 A 25-basis-point increase in interest rates was announced by Malaysia's central bank on Wednesday (July 6). This is the second rate increase this year.
(c) SME Niaga

MALAYSIA: A 25-basis-point increase in interest rates was announced by Malaysia’s central bank on Wednesday (July 6). This is the second rate increase this year.

Ceiling and floor rates were correspondingly hiked to 2.50 percent and 2.00 percent, respectively, in the overnight policy rate corridor (OPR).

An announcement from Bank Negara Malaysia (BNM) claimed the increase was necessary due to “the degree of monetary accommodation” being adjusted according to the strong development expectations for the Malaysian economy.

Those “exceptional conditions” that necessitated such a low OPR, according to the MPC, “have continued to diminish,” the MPC stated.

After its fourth monetary policy committee meeting of the year, the Bank of New Zealand (BNM) decided to raise interest rates for the second time this year.

At the current OPR level, monetary policy is still accommodating and supportive of economic growth, according to the Fed’s statement.

As conditions change, the MPC will keep tabs on the impact on domestic inflation and economic expectations.

Indonesia’s central bank, BNM, has said that any future modifications to the country’s monetary policy will be done gradually to ensure that the country’s economic growth is sustained in an environment of price stability.