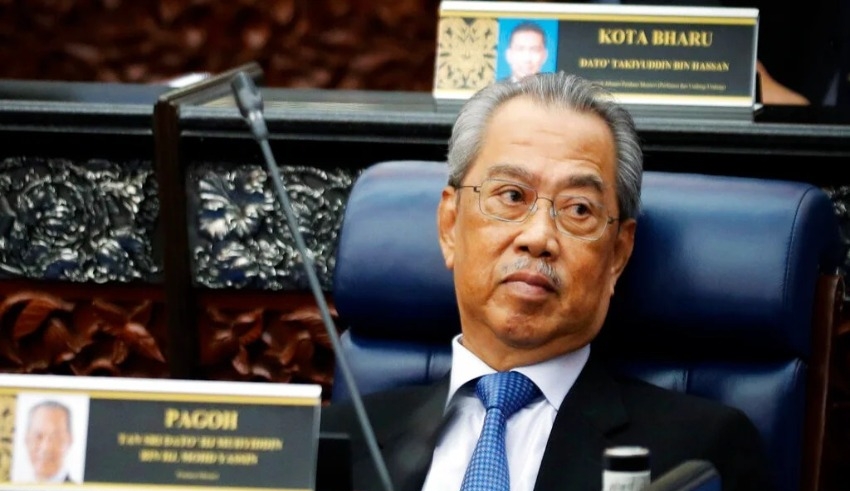 Annuar, the chairman of the task team, said they will focus on all prices of goods and services that could contribute to a rise in the inflation rate, excluding poultry, eggs, and cooking oil.

Following the task force’s first meeting, he made this statement at a news conference, which was attended by Minister of Domestic Trade and Consumer Affairs Datuk Seri Alexander Nanta Linggi and the Chief Secretary of the Government Tan Sri Mohd Zuki Ali.

Ismail Sabri stated that the main function of the special task force is to gather all information from ministries, agencies, and the public, and to formulate strategies and coordinate actions to resolve issues related to inflation, especially in controlling price hikes more efficiently and effectively..

A joint task force has been established, and it will be enlarged if necessary, according to Annuar.

Despite rising inflation rates around the world, according to Annuar, Malaysia still has one of the lowest rates in the world, at 2.8%.

In response to the question of whether or not the task force’s formation would be redundant, Annuar stated that the task force would be submitting its reports and findings to the Cabinet and the National Action Council on Cost of Living (NACCOL).

Chairman of the prime minister-chaired National Advisory Committee on Climate Change (NACCOL). In addition, the Cabinet meets every Wednesday to discuss the issues affecting the people, he said.