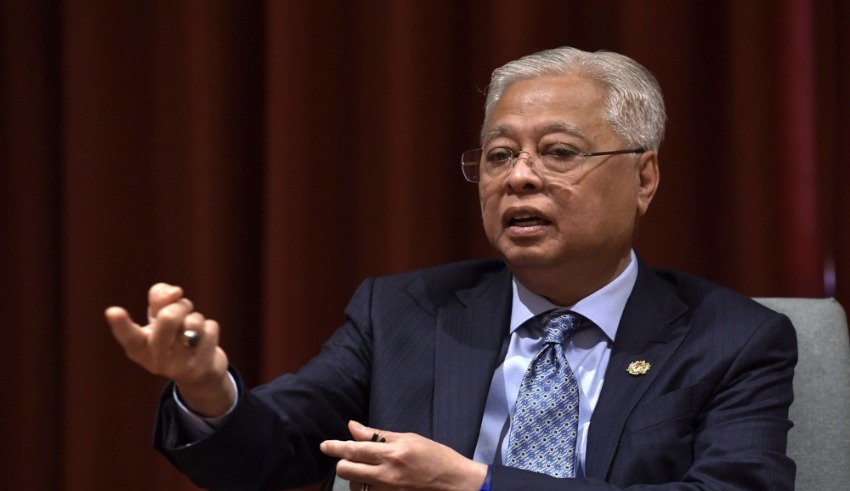 GST, which is a broad-based consumption tax, has been suggested as a possible fiscal instrument for Malaysia as it continues to recover from the pandemic.
(c) Malay Mail

MALAYSIA: Earlier this month, Malaysian Prime Minister Ismail Sabri Yaakob was quoted as saying that the government was interested in bringing back the Goods and Services Tax (GST).

While he acknowledged that the GST was unpopular, he also argued that the government’s alternatives were restricted because it had lost approximately RM20 billion (US$4.57 billion) in revenue as a result of its elimination.

In April 2015, former Malaysian Prime Minister Najib Razak implemented the GST, which is levied at a flat 6%, to replace the Sales and Services Tax (SST).

When Malaysia held its 14th General Election in May 2014, GST was a major issue. If Pakatan Harapan (PH) won the election, it promised to repeal the tax. PH eliminated the GST in June 2018 and reinstated the SST during its time in power. Even after the PH government was ousted in March 2020, the latter has stayed in place.

GST, which is a broad-based consumption tax, has been suggested as a possible fiscal instrument for Malaysia as it continues to recover from the pandemic.

Malaysians are divided by Mr Ismail Sabri’s comments on the Goods and Services Tax (GST).

Business associations have generally been supportive of the concept. Reintroducing GST as inflation continues to rise will put an undue burden on the public, PH stated on June 1 in a statement.

“The price of items could rise significantly if the GST is reintroduced.” Supply chain issues and stagnant salaries which “will put a tremendous strain on the workers,” the report stated.

According to PH, the 1Malaysia Development Berhad (1MDB) crisis has left the people with a negative impression of the current administration’s governance.

The opposition coalition argued that the government should not be allowed to raise taxes on citizens without first demonstrating that it has improved its management.

The prime minister said over the weekend that Putrajaya is still debating whether or not to bring back the GST and hasn’t made a decision yet.

The difference was RM44 billion when compared to 2017, the year before the GST was repealed.

The federal government’s income has traditionally been heavily reliant on petroleum revenues. According to data released in 2014, Malaysia has become the world’s largest net oil importer for the first time in its history.

UMNO senior officials, including Najib, have urged the government to reintroduce the GST in light of the fiscal deficit and the need to increase federal income collection.