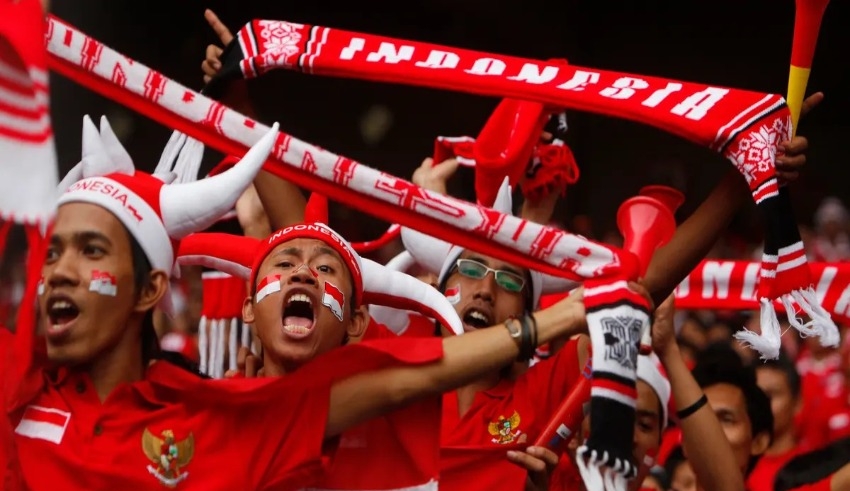 Getting into the stadium became ugly, chaos erupted as the night came to a conclusion. Ahmad, a relative of Fauzi's and a Persib fan were among those who died.
(c) The Guardian

INDONESIA: Raihan Fauzi, 25, had been looking forward to this game his entire life.

Surabaya Persebaya and Bandung Persib were scheduled to face each other on June 17. The match was held in Persib’s home ground, Gelora Bandung Lautan Api (GBLA), where the contest was held.

With the help of his distant relative, Asep Ahmad Solihin, 29, known as Ahmad, Mr Fauzi was able to make it to the game.

They got to the stadium around two hours before the planned start time of the pre-season President Cup game.

But by the time it got dark, things were still under control. Mr Fauzi told CNA that the stadium was “already filled” when authorities shut down the entrance gate around 6:30-7:00 pm.

Despite having acquired official tickets, many were unable to gain entry to the stadium.

Getting into the stadium became an ugly and confrontational experience as people pushed and shoved each other.

Chaos erupted as the night came to a conclusion. Ahmad, a relative of Mr Fauzi’s, and a Persib fan were among the two who died.

According to Gatot Dewa Broto’s special team, 78 persons have perished in football-related accidents in Indonesia during the past 28 years.

The Bandung tragedy has refocused attention on the safety of football fans in Indonesia.

Since the outbreak of the COVID-19 pandemic in Indonesia in 2019, there have been no football-related deaths in Indonesia.

Concerns have been raised that the Bandung tragedy would not be the last now that most COVID-19 restrictions have been relaxed and football matches may be watched by the general public again after more than two years.

According to CNA’s interviews with experts, authorities must act quickly to prevent any more tragedies.

Persib’s mobile app had been used by Mr. Fauzi and a 29-year-old relative to obtain legitimate tickets before the game.

Some people had gotten inside the stadium even though they didn’t have legal tickets, so he thought there were more people there than there were seats available.

An eyewitness who was in the stadium claimed to have seen around 10 government employees entering unchecked.

Fans will need to scan their tickets at the stadium’s entrance to get entry. There were gatekeepers who did not strictly enforce this.