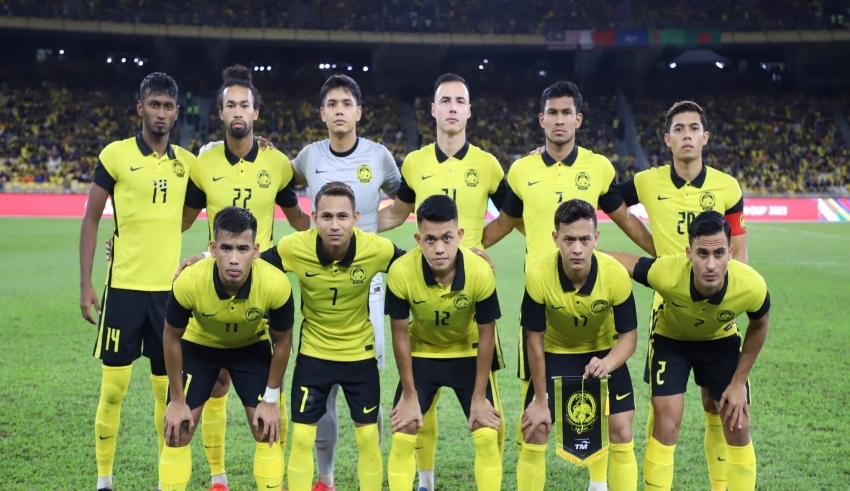 ASEAN– Kim Pan Gon, Malaysia’s national head coach, has characterized himself as a’small’ coach after his team ended a 42-year struggle to qualify for the 2023 Asian Cup on merit last night.

Pan Gon said that the Harimau Malaya squad’s historic victory was not due to him alone, but rather to all parties’ support in growing the country’s football.

“I’m a’small’ coach, you know, I came here and asked everyone to assist, and I received special support from Super League clubs, and I expected a lot from FAM, and I believe it was difficult for them, but he (president) tries his hardest to make it happen.”

“We improved a lot in terms of infrastructure at this training camp, and we got the finest things.” After Malaysia defeated Bangladesh 4-1 at the National Stadium in Bukit Jalil to clinch a berth in the Asian Cup, the 53-year-old South Korean coach declared, “I did nothing, everyone here did an outstanding job.”

Malaysia won convincingly in their last Group E match in the Asian Cup Qualifiers, finishing six points behind champions Bahrain and securing a place in the coveted championship as one of the top five runners-up.

Pan Gon went on to say that he used Johor Darul Ta’zim’s (JDT) feat of qualifying for the AFC Champions League knockout round for the first time in April as an example of completing the objective of leading his club to the Asian Cup.

Apart from JDT, other local clubs also had a role in producing great players, according to the former Hong Kong head coach and Korea Football Association (KFA) national team director.

“I can see a lot of good potential players, but that’s what Malaysian football has done, not me,” he said, admitting that if Malaysia doesn’t have a strong football foundation, it will be difficult for him to complete the two missions he’s been given, namely qualifying for the Asian Cup and winning the upcoming AFF Cup.

Malaysia last competed in the Asian Cup in 2007, when they co-hosted the event, however it has been more than 40 years since the 1980 edition in Kuwait, when they failed to progress on merit.