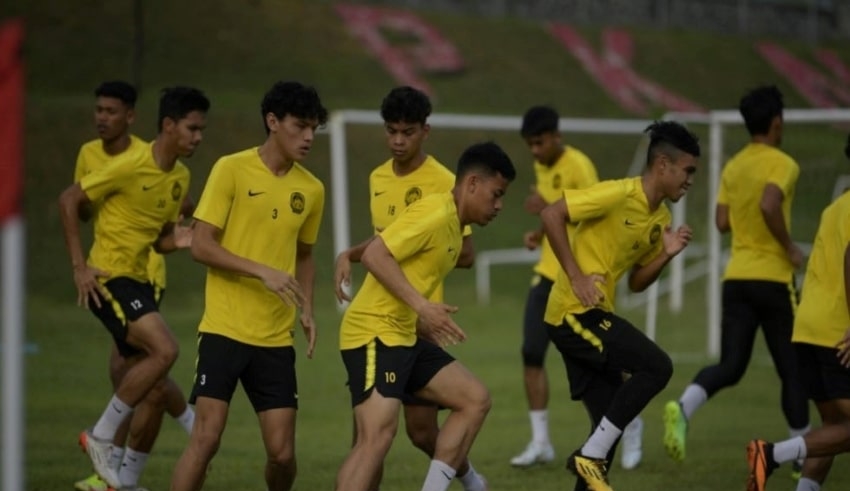 Luqman Hakim Shamsudin, a national football prodigy, feels that good communication among the current national Under 23 (U-23) group might lead to a gold medal at the South East Asian (SEA) Games in Hanoi, Vietnam.
(C) Malay Mail

ASEAN – Luqman Hakim Shamsudin, a national football prodigy, feels that good communication among the current national Under 23 (U-23) group might lead to a gold medal at the South East Asian (SEA) Games in Hanoi, Vietnam.

After multiple prior friendly matches, he claimed the team, coached by Brad Maloney, had developed a strong understanding among themselves, giving them an edge when they faced other teams at the biennial Games.

“Of course, my aim is for the squad to win gold, not silver or bronze…just gold.” We have played friendly matches with Timor Leste and the Philippines, and the team has made the greatest preparations possible.

“These friendlies have helped us gel as a team,” he said following the team’s last training session at the PKNS Sports Complex.

They are scheduled to go to Hanoi for the SEA Games on May 4th.

Despite facing stiff competition in Group B, Luqman Hakim vowed the players will try their best and give it their all in every encounter.

Ukraine is urging Asean to halt engagement with Russia

Meanwhile, Maloney said that, despite the intense competition, his charges would be able to compete if he could assemble the squad in the following four days.

He believes that certain players have obvious leadership characteristics and might form the basis of a team that can help Malaysia win the championship.

“I believe it is apparent that we have a strong leadership group, including players such as Mukhairi Ajmal Mahadi, Nik Akif Syahiran Nik Mat, Muhammad Azri Ab Ghani, Ahmad Zikri Mohd Khalili, and Muhammad Azrin Afiq Rusmini.” All of these guys, in my opinion, have leadership qualities and experience.

“It’s nice to have Hadi Fayyadh (Abdul Razak) and Luqman Hakim back in the squad. They’ve just recently come from overseas, but they seem to be in excellent shape,” he continued.

Malaysia is in Group B and will play Thailand on May 7, Laos on May 11, Singapore on May 14, and Cambodia on May 16 at the Thien Truong Stadium in Nam Dinh. In the group stage, only the top two teams will proceed to the semi-finals.

The last time Malaysia won the ‘mother of all medals’ at the biennial Games was in Jakarta, Indonesia, in 2011, under the leadership of head coach Datuk Ong Kim Swee.