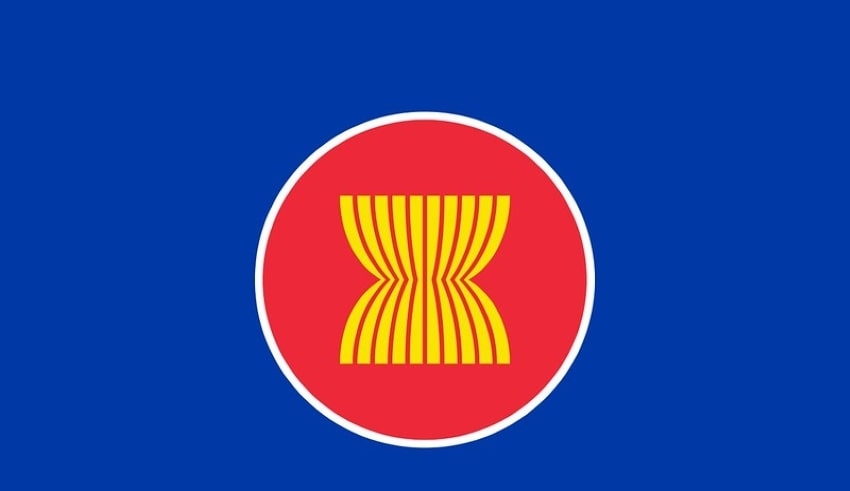 Ukraine is urging the Association of Southeast Asian Nations (Asean) to halt discussions with Russia while the country's conflict, which has killed over 3,000 people, continues.
(C) Flickr, Mark Jochim

ASEAN – Ukraine is urging the Association of Southeast Asian Nations (Asean) to halt discussions with Russia while the country’s conflict, which has killed over 3,000 people, continues.

“We feel that international isolation of Russia is critical. Russia should be removed from the Asean strategic alliance “In an interview in Makati City on Thursday, Ukrainian Ambassador to the Philippines Olexander Nechytaylo stated.

“It has to be suspended, and it also has to be (the) message from the Asean leaders that as long as this war continues, Russia should not be a member of APEC, Asean, or any other international organization because their actions in Ukraine show that they blatantly disregard international law,” he added.

The bloc, according to Nechytaylo, took notice of their request.

A bloody pentagram in a Singaporean primary school textbook

The ambassador also said that he will inform Foreign Affairs Secretary Teodoro Locsin Jr. about the Philippines’ stance during the next United States-Asean Special Summit in Washington, D.C.

When Russia started an operation against Ukraine on February 24, Asean’s first response was seen as perfunctory since it called for utmost caution without denouncing the airstrikes.

Russia’s activities in Ukraine, according to Nechytaylo, obviously violate the Treaty of Amity and Cooperation in Southeast Asia (TAC), which Russia signed in 2004.

“Non-interference and peaceful coexistence are the polar opposites of Russia’s actions in Ukraine. They’ve always meddled in our domestic affairs, and now they’ve invaded us in full force “he said

In July 1996, Russia was promoted to full dialogue partner status in Asean, and has since taken part in a series of consultative sessions to debate and share opinions on political and security concerns.