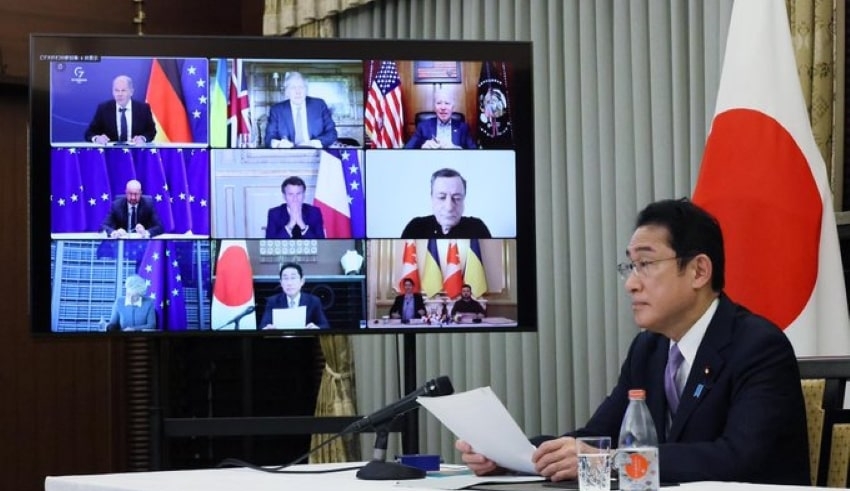 Japanese Prime Minister Fumio Kishida indicated that border restrictions would begin to be lifted this summer, which is something that many of us have been looking forward to hearing.
(C) Fumio Kishida / Twitter

Japan – Japanese Prime Minister Fumio Kishida indicated that border restrictions would begin to be lifted this summer, which is something that many of us have been looking forward to hearing. The statement was made during a press conference in London on May 5, according to Kyodo News, where Kishida made the announcement.

Despite the fact that we do not have specifics at this time, Kishida has said that the aim is to engage with health experts and evaluate the Covid-19 border measures “in phases.”

According to Bloomberg, in a previous news conference held on the same day, Kishida said that his objective is to make Japan as readily accessible as the other G7 countries by the end of June this year.

That’s especially wonderful news if you’ve been dreaming of taking a vacation in Japan since the other G7 nations (the United States, the United Kingdom, Italy, Canada, Germany, and France) also allow travelers to visit with few or no restrictions.

As reported by the Nikkei newspaper, the Japanese government is considering easing the prohibition on tourist visas in the near future. Authorities want to monitor how the Golden Week vacations affect the number of coronavirus cases before making a decision, which they expect to make in two weeks. It’s likely that the border will be opened initially to tour groups before being opened to the general public later in the year. Japan Times claims that the nation may open its doors to small tour groups as early as this month, according to the newspaper.

Naturally, the specifics are still up in the air, but we hope to be able to welcome you back to Japan in the very near future. In the meanwhile, here’s a rundown of the present border regulations.