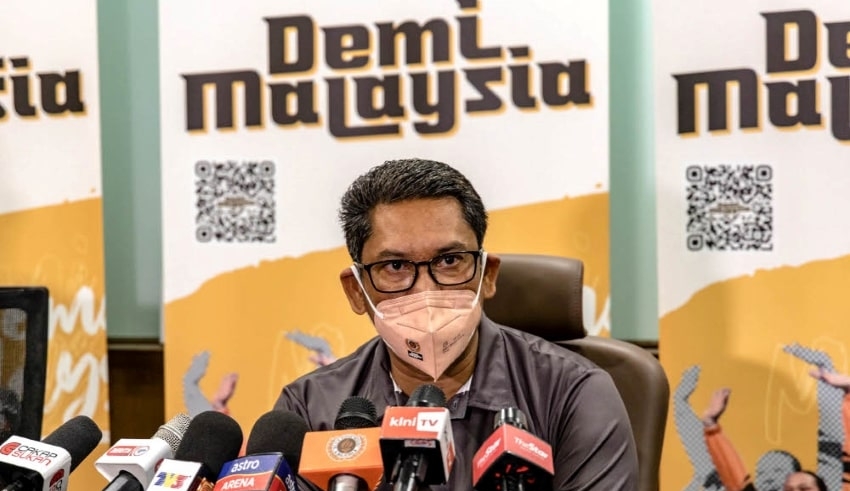 The Malaysian team will compete for 36 gold, 35 silver, and 75 bronze medals in the Southeast Asian Games in Hanoi, which will take place from May 12 to 23.
(C) Malay Mail

ASEAN – The Malaysian team will compete for 36 gold, 35 silver, and 75 bronze medals in the Southeast Asian Games in Hanoi, which will take place from May 12 to 23.

The 146-medal objective was determined following negotiations with all key stakeholders and based on the present performance of the 584 national athletes heading for the biannual Games, according to Youth and Sports Minister Datuk Seri Ahmad Faizal Azumu.

He predicted that diving and athletics will be gold mines for the national team in Hanoi, with each discipline likely to provide more than five gold medals.

“Based on our present performance, we have a chance to win gold in taekwondo, wushu, petanque, pencak silat, bodybuilding, and a variety of other sports.” We discovered that over 58% of the participants would be competing in their first SEA Games.

“We must recognize that kids need worldwide exposure in order to push themselves to compete for gold. “After this, we have a greater ambition to carry this momentum to the Commonwealth Games, Asian Games, and Olympics, where we are still searching for that elusive first (Olympic) medal,” he added.

He made the remarks during a press conference held after the Jalur Gemilang was handed over to the national contingent at the National Sports Council (NSC) here today.

With the 36-gold aim, Ahmad Faizal conceded that the national team would not be able to compete for a top-three overall finish at the Games.

When asked why the target was lower this time compared to previous editions, he explained that it was because Malaysian athletes won a total of 72 medals — 25 golds, 18 silvers, and 29 bronzes — from 68 events in 27 sports at the 2019 edition in the Philippines, which won’t be contested at the Hanoi edition.

“We’ve ‘lost’ medals from squash and lawn bowls, each of which provided four golds, skating (two golds), rhythmic gymnastics (three individual golds), breakdance (one gold), and a variety of other sports.

“Aside from that, 22 sports including sailing, equestrian, hockey, rugby, and waterskiing, which typically provide medals to the SEA Games, will not be contested this time, decreasing our medal aim.”

“Due to the limits imposed by the Covid-19 outbreak, several competitions throughout the globe have been postponed or canceled, and as a consequence, we have decided not to set too high a goal.” “The 36-gold aim is seen to be a reasonable amount,” he said.

Ahmad Faizal, on the other hand, remarked that no matter what obstacles or shortcomings they encountered, he was convinced that the national athletes would battle to the finish to bring home a gold medal for the country.