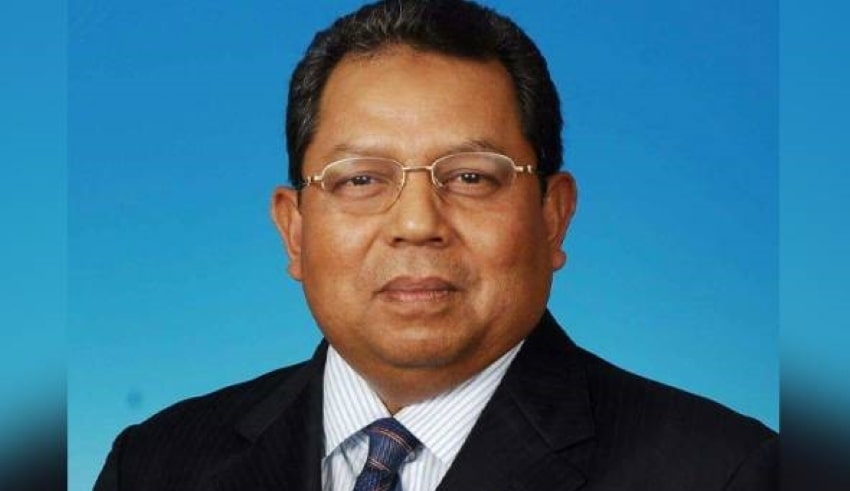 Syed Zaid’s resignation, according to the government, will take effect on May 31.

“In this regard, the Finance Government expresses its heartfelt gratitude and admiration for his contribution and service as SC executive chairman from November 1, 2018 to May 30, 2022,” the ministry said in a statement.

If he does not resign by May 31, he will have only served seven months of his second three-year tenure.

To ensure a smooth and orderly transition and continuity in SC’s governance, the ministry also announced that its minister, Datuk Seri Tengku Zafrul Abdul Aziz, had appointed former deputy finance minister Datuk Awang Adek Hussin as the new SC executive chairman for a three-year term from June 1 this year to May 31, 2025.

The Opposition For Wage Hike Intensifies

According to the ministry, this new appointment is in accordance with Section 4(2) of the Securities Commission Malaysia Act 1993, which states that the finance minister must nominate the chairman, deputy chief executive, and seven other members of the SC’s board of directors.

Awang Adek has competence and extensive experience in capital markets and Islamic finance, according to the ministry, and has a PhD in economics from the University of Pennsylvania in the United States.

According to the ministry, Awang Adek has also served as an assistant governor at Bank Negara Malaysia, a former member of the SC board, the former chairman of Tenaga Nasional Berhad, the first director of the Labuan Offshore Financial Services Authority (Lofsa), now known as the Labuan Financial Services Authority, a former ambassador to the United States, and deputy finance minister from 2006 to 2013.

The ministry expressed confidence in Awang Adek’s ability to make a significant contribution to the SC’s aim of being a high-performing organization.