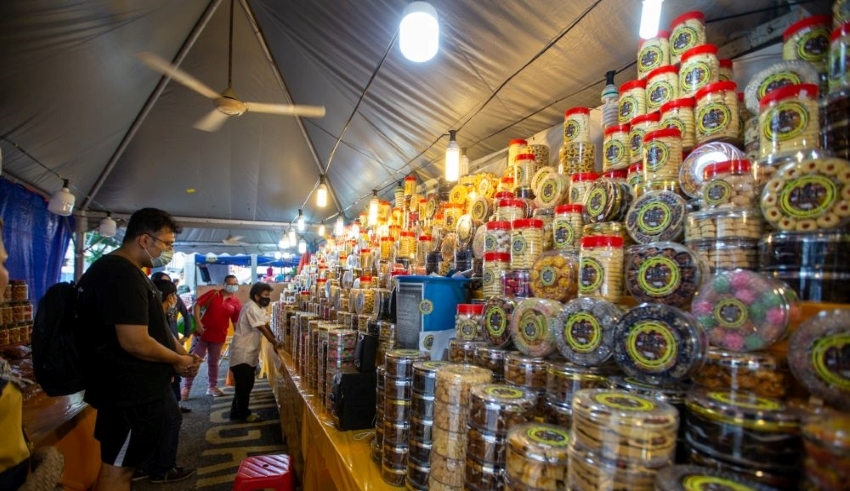 As most businesses prepare for the May 1 implementation of the new RM1,500 minimum wage, questions persist over whether SMEs can afford the extra expense.
(C) Malay Mail

Malaysia – As most businesses prepare for the May 1 implementation of the new RM1,500 minimum wage, questions persist over whether SMEs can afford the extra expense.

The new standard comes as the economy continues to recover from the Covid-19 outbreak.

Despite the complete adoption of a minimum wage in January 2013 and subsequent increases in 2016 and 2019, data from Malaysia’s Statistics Department (DoSM) revealed that SMEs grew every year from 2013 to 2019.

The Opposition For Wage Hike Intensifies

“Ideally, the rise in minimum wage would be phased over two to three years,” said Yeah, head of the Jeffrey Cheah Institute on Southeast Asia at Sunway University.

When the minimum wage rate goes into effect, the government said on April 18 that it would be deferred to many employment categories, including the informal sector and businesses with fewer than five workers.

This concession would not benefit SMEs on the “fringes”, said Yeah. Businesses with less than five workers or those that ran out of reserves during the Covid-19 outbreak are examples. He believes the government should go after the source of the issue and develop methods to encourage investment in failing enterprises, which would assist these businesses raise employee compensation.