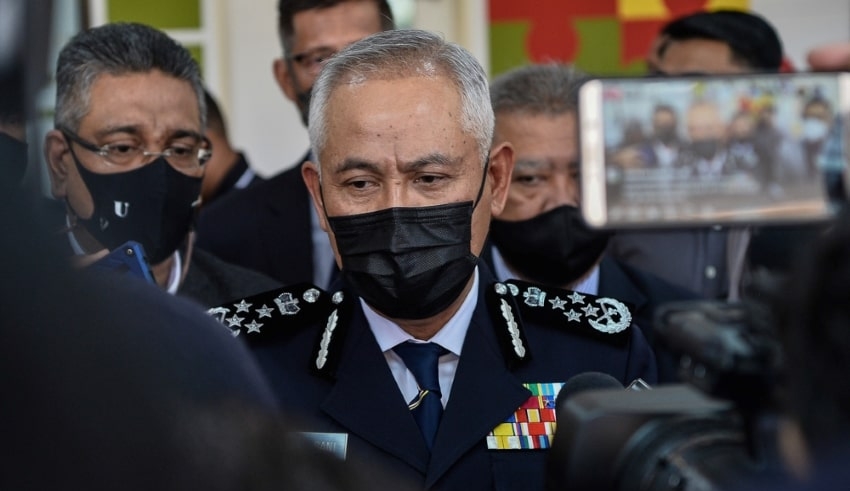 Malaysia – According to Tan Sri Acryl Sani Abdullah Sani, Bukit Aman would execute “Ops Lancar” at traffic congestion hotspots around the country in preparation for the upcoming Hari Raya celebrations.

As noted by the Inspector-General of Police, its officers will conduct the operation through Bukit Aman’s Traffic Investigation and Enforcement Department (JSPT) in order to ensure that traffic flows smoothly for those traveling to their hometowns for Hari Raya as well as those returning home after the holidays.

A statement from the police chief stated that “all police components in the field, including mobile patrol vehicle (MPV) units and motorcycle patrol units (URB), would be deployed strategically to reduce congestion on motorways and key routes” (April 27).

He went on to say that Ops Lancar will operate simultaneously with Ops Selamat, which was introduced on Tuesday (April 26) and is focused on road safety.

He recommended road users to stay up to speed with the most recent traffic information, particularly on the JSPT’s Facebook page, in order to organize their journeys effectively and efficiently.

Top 5 Malls In KL that you need to check out for last minute shopping!

“Be a responsible road user by following all traffic laws and regulations to ensure the safety of everyone on the road.”

“Do not overtake over double lines or use the emergency lane inappropriately.” He remarked and also added to always keep an eye out for other road users.

A member of the public is also invited to provide information about traffic offenses with the JSPT, according to Acryl Sani, so that appropriate action may be done.

Both Operation Selamat and Operation Lancar are designed to ensure the safety of road users during their trips throughout the Hari Raya holiday period.

He said that the public’s cooperation during the operation will assure the convenience of all road users and the smooth flow of traffic.