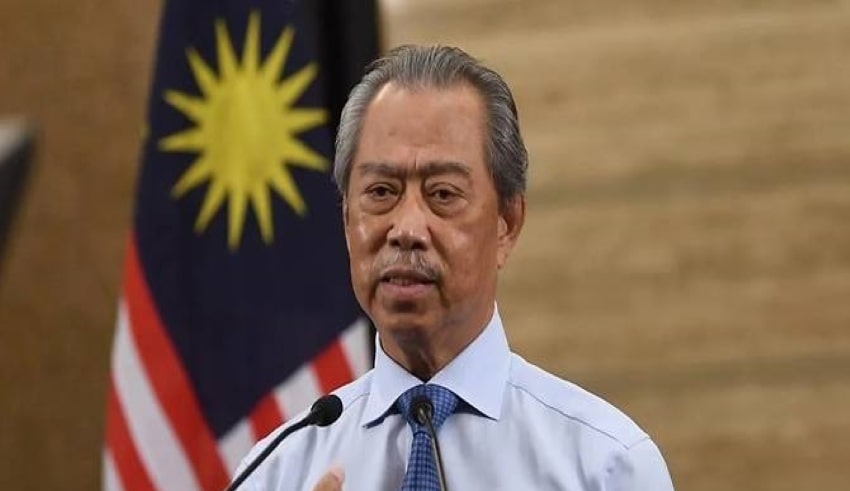 Parliament can open in September or October under strict SOP according to the new recovery plan of the government, Prime Minister Tan Sri Muhyiddin Yassin said
(C) channelnewsasia

Parliament can open in September or October under strict SOP according to the new recovery plan of the government, Prime Minister Tan Sri Muhyiddin Yassin said.

According to him, in the third phase of the plan, if the new Covid-19 cases will continue to go below 2,000 each day and the vaccination rate is at 40 per cent of the population, opening the Parliament could be achieved.

In a special address he gave today, he said he is committed to resume the parliamentary session in the Phase Three which will be around September or October under strict SOP.

He added that since the beginning, he has agreed for the Parliamentary to function again at the appropriate time which is when the Covid-19 has been contained and once the herd immunity has been achieved.

Muhyiddin also shut off his critics who said that he just wishes to delay the Parliamentary sitting. He said that he will continue to uphold the principles of parliamentary democracy and constitutional monarchy.

He said that parties should not aim to cause unrest and confusion among the people as it stand in the way of the government’s main task in handling the Covid-19 situation.

On June 6, it has been mentioned by the de facto law minister Datuk Seri Takiyuddin Hassan that the PN government has been looking for ways on running the Parliament sessions through hybrid mode.

The Parliament has yet to reconvene since last year as it’s supposed to because of the declaration of state of Emergency in January which suspended the Parliamentary sessions.

Last year, the Dewan Rakyat was supposed to have its first meeting on March 9. However, it has been postponed into a one-day sitting on May 18 where the Yang di-Pertuan Agong delivered his royal address, also citing the Covid-19 pandemic as the cause to not allowing debates, questions or bills to be tabled.

The debates that were usually held had been skipped for the first meeting. While the second meeting later commenced on July 13 to August 27 and the third, from November 2 to December 17.

Those in opposition demanded for the reconvention of the Parliament, the Dewan Rakyat Speaker Datuk Azhar Azizan Harun however said that the decision must come from the government while citing Article 40 of the Federal Constitution. This was following the reiteration of Azhar’s deputy Datuk Seri Azalina Othman Said to call for the government to consider reconvening the Parliament in light of the current situation the nation is in.