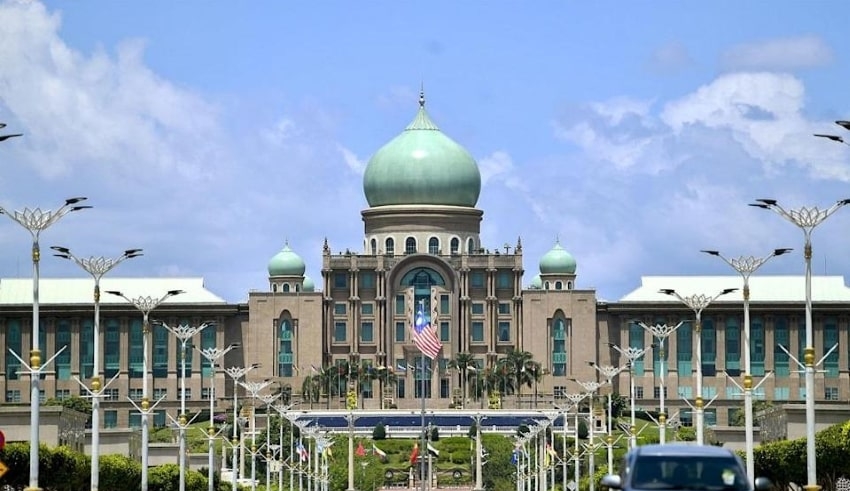 Tan Sri Mohd Zuki Ali, the Chief Secretary to the Government has announced that a certain percentage of the allowances of the civil servants except of the frontliners will be sent towards the effort of fighting against Covid-19.
(C) Yahoo

Tan Sri Mohd Zuki Ali, the Chief Secretary to the Government has announced that a certain percentage of the allowances of the civil servants except of the frontliners will be sent towards the effort of fighting against Covid-19.

Whereas, RM10 will be deducted from their public service fixed allowance (ITKA) for those in Grades 41 to 29. Those who are classified as frontliners will be exempted from these deductions. All the funds will be sent to the National Disaster Relief Fund and will be used in the fight against the pandemic.

According to statement made by Zuki, excluding the frontliners, over 800,000 civil servants will have their allowances deducted and the contributions is estimated to be over RM30 million. These deductions will be applied for three months.

Zuki added that the deductions being apportioned towards the fund is an act of solidarity among the civil servants after the Prime Minister Tan Sri Muhyiddin Yassin’s announcement yesterday, saying that he along with all the federal ministers and their deputies will give up their salaries for three months to contribute it towards the relief fund.

He also mentioned that the writings that include the details of the implementation of the said contributions will be issued in the nearest future. He said that they understand that the constant backbone of the government are the civil servants when it comes to its efforts in balancing between lives and livelihood.

That being the case, these contributions is a gesture of the civil service to show the government of their solidarity and their support towards the ongoing fight against the Covid-19 as well as to help curb the spread of the infections.

“May this sacrifice become a cause for goodness in the lives of each and every civil servant, and their families. “Let us continue in our efforts and raise our commitments in delivering the best service we can to the rakyat and nation, as well as assist in our success in overcoming this challenging time,” he said.