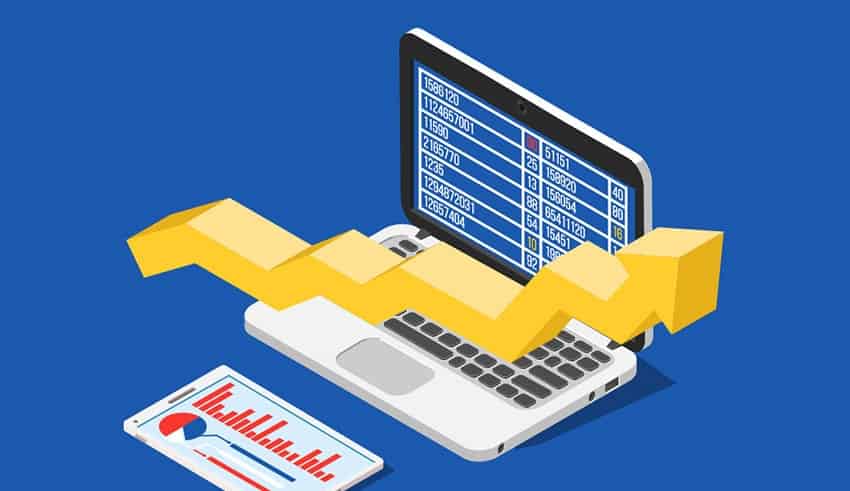 This year, Malaysia will double the limits for online settlement, as the rush of small investors into stocks helped push the market into bull territory.

In the second half, the Securities Commission would require up to RM100,000 regular electronic settlement, from the current cap of RM30,000 to RM50,000, said executive chairman Syed Zaid Albar in an emailed reaction to request.

The benchmark FTSE Bursa Malaysia KLCI Index has risen from a low in March more than 20 percent, led mainly by glove manufacturers, with trading volume reaching a record 11 billion shares. Individual investors find more time to flock from their homes into stocks amid a nationwide lockdown, spurred on by relatively cheap stocks in the midst of low interest rates.

According to Muhamad Umar Swift, Chief Executive Officer of Bursa Malaysia Bhd, these investors opened 54 per cent more accounts from January to April relative to the same period in 2019. They were also more active, he added, with the daily trading value rising from a year ago to 65 per cent in April.

The KLCI index rose to the highest close on Wednesday since February as banking stocks surged by 2.1 per cent. Renewed interest from Malaysians in online trading has also helped a local unit of Rakuten Securities Inc turn profitable in April since it opened in 2017, said Kaoru Arai, Rakuten Trade’s managing director.

Syed of the Securities Commission said that the online brokerage, which is a joint venture between Rakuten and Kenanga Investment Bank Bhd, now has more than RM1 billion of trusted client assets. In fact, the industry should take this opportunity to speed up digital offerings and broaden market access,