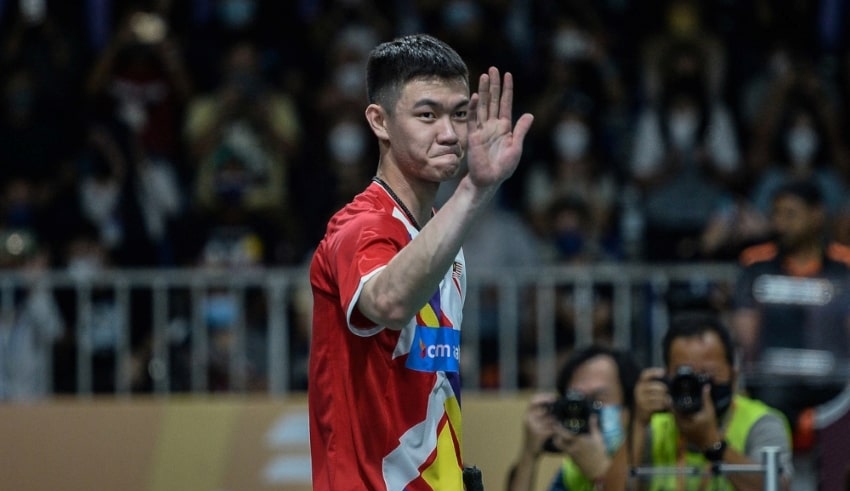 Zii Jia, the world number seven, was in blazing form from start to finish in the quarter-finals, as he required just 36 minutes to defeat Tsuneyama in straight sets, 21-13, 21-11, at the Muntinlupa Sports Complex in the Philippines.

To determine who will advance to the finals, the third seed shuttler will square off against the unseeded Chinese player, Weng Hong Yang, in the semi-finals next.

Hong Yang had previously pulled off a stunning upset over Indonesia’s Anthony Sinisuka Ginting, who was seeded second and defeated him in three rubber sets, 21-13, 16-21, and 21-11.

Meanwhile, the winners of the German Open 2022 men’s doubles, Goh Sze Fei-Nur Izzuddin Rumsani, extended their impressive run at this competition by defeating Ren Xiang Yu-Tan Qiang from China, 21-19, 21-14, to extend their lead in the standings.

Sze Fei and Nur Izzuddin of Malaysia will almost certainly make it to the final after beating Indian pair Satwiksairaj Rankireddy-Chirag Shetty, 12-21, 21-14, 21-16, to set up a meeting with Aaron Chia and Soh Wooi Yik, the bronze medalists at the Tokyo Olympics 2020.

In the meantime, Man Wei Chong and Tee Kai Wun of Malaysia were unable to advance to the final four as they were defeated by Indonesia’s Fajar Alfian and Muhammad Rian Ardianto, who won 21-16, 21-16 in the first round of the tournament.

Furthermore, the national women’s doubles team of Pearly Tan and M Thinaah, who were ranked seventh, were unable to hold on to their advantage in the first set and were defeated by the fourth seeds from Japan, Yuki Fukushima and Sayaka Hirota, 21-14, 19-21, 16-21, to be eliminated from the competition.

In spite of putting up a valiant effort in the opening set, Malaysia’s sole hope in the mixed doubles category, Tan Kian Meng-Lai Pei Jing, were defeated by the Japanese pair of Yuta Watanabe-Arisa Higashino, 18-21, 5-21, in the finals.