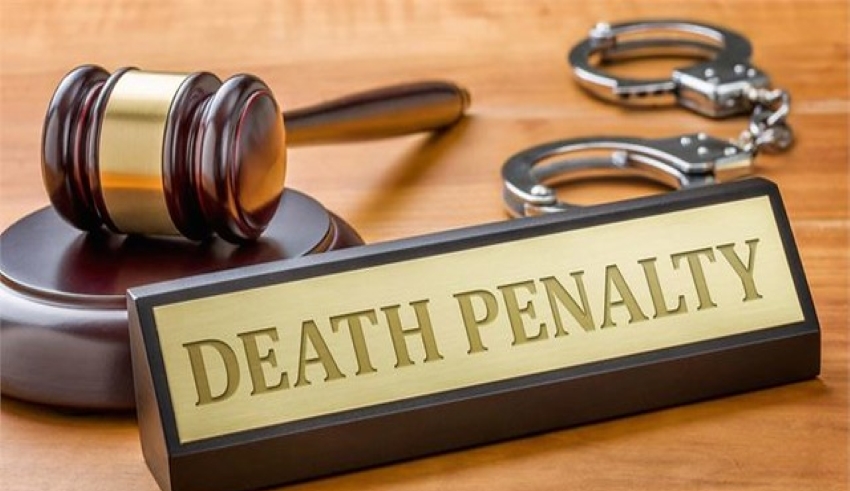 First, the death sentence is seen as “barbaric” and without redeeming features.

Its finality and terminal status give closure that many don’t like.

It’s encouraging to know that a feeling of life’s sanctity continues in society, even if this life has done something terrible.

Some of my friends say nobody and no court can judge whether a criminal’s life may be justifiedly lost.

This combines with another argument against the death sentence, because it’s retributive.

Death penalty is ridiculous. Dick wants Tom (and his family) dead for killing his parents. That’s it . No reconciliation, no forgiveness.

Death punishment is about retribution, not justice.

What is Justice? Who decides?

How can we judge whether a life should be taken as a penalty? Who decides whether a murderer deserves the death penalty?

Is the death penalty’s opposition cultural? Is it “progressive” to sentence a serial murderer to 200 years vs. the electric chair? Why?

These same folks often say murderers should be spared the gallows. When children are harmed, sanctions like chemical castration and/or jail don’t work.

How much does culture influence our opposition to the death penalty? How can we avoid subjective perspectives on the degree or “category” of damage warranting death? How can we judge whether child abuse is worse than narcotics?

The greatest proponents of the death sentence argue that a criminal chooses his own destiny by committing crimes that lead to it.

Murder is the clearest example. It’s “simple” to criticize the death sentence for drugs.

The recent execution of a mentally challenged Malaysian for drug trafficking may seem excessive.

If I kill someone, shouldn’t I be killed in return? Anything less than justice? While I loathe to support such a viewpoint, I must say (and am pleased) that neither I nor my family have been victims of a particularly horrible crime. I can’t speak for the victims’ families.

Calls to abolish the death penalty may be disrespectful if done too hastily.

This subject may take additional thinking.

* This is only a Columnist’s viewpoint.