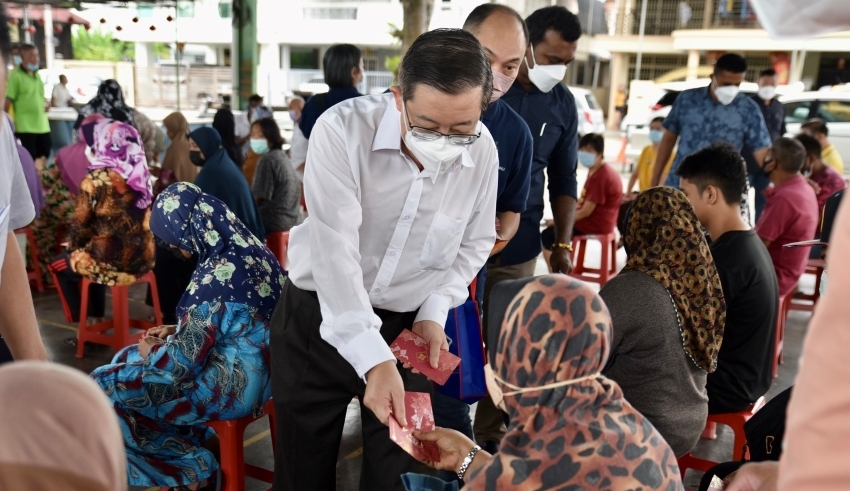 Malaysia – The national chairman of the DAP has said that the party would not accept any proposal to collaborate with parties or people whose betrayal of Pakatan Harapan (PH) resulted to the coalition’s loss of power in 2020. Lim Guan Eng made this statement.

Lim stated to the online news portal Free Malaysia Today (FMT) that the party would not be swayed from its position by anything, despite the fact that some individuals and organizations believe that all opposition parties need to work together in order to defeat Barisan Nasional (BN) in the 15th general election.

Lim stated that they would not adopt the strategy of trying to “win at all costs,” in reference to the parties or persons that participated in the Sheraton Move.

“How is it possible for the DAP to engage with persons who collaborated with Datuk Seri Najib Razak to bring about the downfall of the PH government? Working with BN will be quite similar to this,” he said to FMT.

Lim made the point that many DAP followers would be unable to accept the concept of PH cooperating with certain leaders from the Opposition due to the fact that these politicians exploited racial and religious reasons while arranging for the Sheraton Move.

When questioned if he thought that it would be an impossible task for PH to battle both BN and Perikatan Nasional (PN) at the same time, Lim said that the DAP would rather adhere to their values.

We are going to take a stance against politics that are based on deceit and betrayal. According to Lim, “we are willing to face the repercussions of not surrendering our integrity and convictions over this topic.”

The term “Sheraton Move” alludes to the defection of Bersatu, led by PKR’s Datuk Seri Azmin Ali and his supporters, from the People’s Alliance (PH), which led to the collapse of the coalition that had been in power at the time. Before the infamous events that took place in February 2020, the people’s elected coalition had been in control of the government for a period of 22 months