The Asian Affairs > Latest News > ASEAN News > Liliyana Natsir, an Indonesian shuttler, was admitted into the BWF Hall of Fame 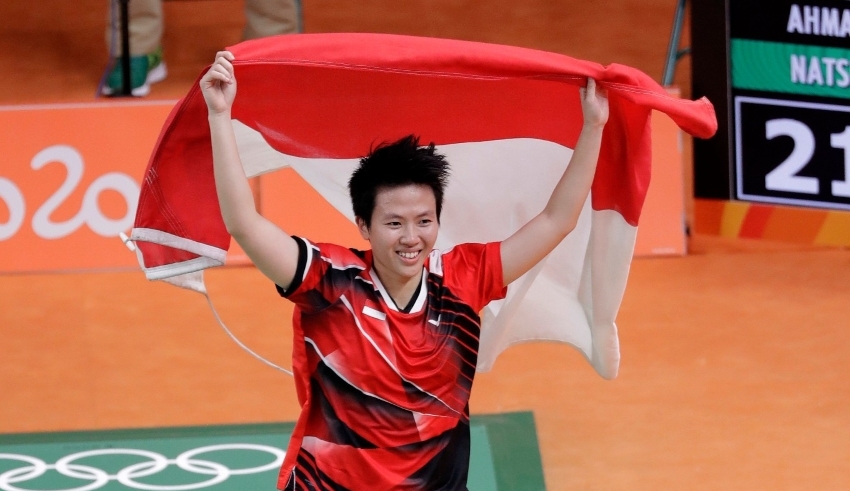 Liliyana Natsir, a former great in mixed doubles who hails from Indonesia, was recently admitted into the Hall of Fame of the BWF
(C) Jakarta

ASEAN – Liliyana Natsir, a former great in mixed doubles who hails from Indonesia, was recently admitted into the Hall of Fame of the Badminton World Federation (BWF).

On Saturday, the governing body of badminton in the world announced that the former Olympic gold medalist and four-time world champion would be formally recognized at a ceremony that will take place during the current Indonesia Open (June 18).

While congratulating Liliyana, who is now 36 years old, Poul-Erik Hoyer, president of the BWF, feels that she will continue to inspire many more generations in the future.

Liliyana is a deserving recipient of the honor of being inducted into the BWF Hall of Fame, which is a distinction that is seldom bestowed to athletes. She was a joy to see because, despite the difficulty of the art that she was doing, she managed to make it appear effortless.

“Liliyana has compiled an impressive record by winning gold and silver in the Olympics as well as four gold medals at the World Championships. “Throughout her whole career, she was consistently one of the very best players in mixed doubles,” Hoyer said in a statement.

Liliyana was a notable figure in the world of badminton due to her singular, unfussy playing style as well as her outstanding record over the course of more than a decade until her retirement in 2019.

After being paired with Tontowi Ahmad, Liliyana went on to win another two World Championships in 2013 and 2017, three consecutive All England titles (2012-2014), and Indonesia’s first Olympic mixed doubles gold medal. In the 2016 Rio competition, they prevailed over the Malaysian pair of Chan Peng Soon and Goh Liu Ying.