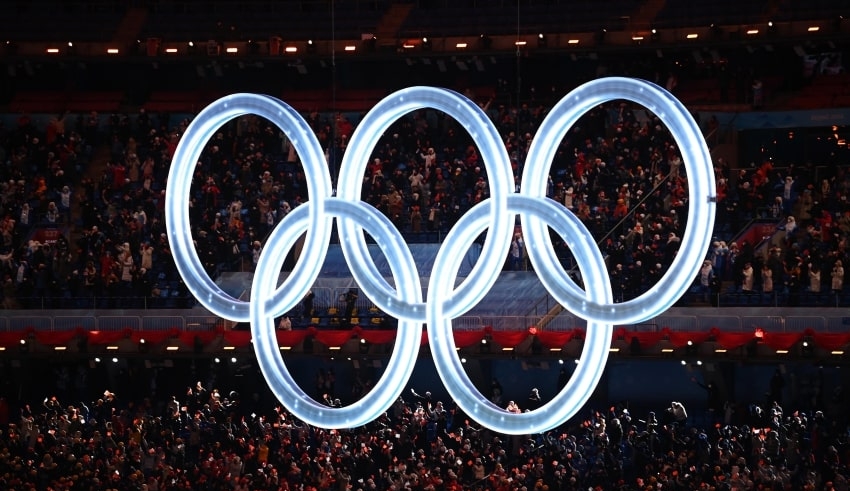 Malaysia – During the opening ceremony of the 2022 Beijing Winter Olympics, national alpine skiers Jeffrey Webb and Aruwin Salehhuddin marched into the Beijing National Stadium, proudly carrying the Jalur Gemilang, to mark the start of Malaysia’s uphill quest in their second appearance at the prestigious Games.

The national contingent was dressed in dark green and black winter clothes with Jalur Gemilang inscribed on the front of his white snow beanie hat.

Aruwin, the nation’s first female athlete to compete for the Winter Olympics, will begin her campaign on Monday in the women’s giant slalom (alpine skiing between poles) event, followed by the slalom event on February 9.

Aruwin, now 17, began skiing when she was two years old, before joining her first ski racing club when she was five years old, and then the International Ski Racing Academy in 2015.

Khairy: The Omicron wave in Malaysia is expected to peak in March

Jeffrey, who previously competed in the slalom event at the 2018 Winter Olympics in PyeongChang (South Korea), will participate on February 16 and will have the opportunity to better his previous performance.

He is a US-based athlete who was a member of the Malaysian team that competed at the 2017 Asian Winter Games in Sapporo, as well as making history as the first Malaysian athlete to qualify for the Winter Olympics.

Jeffrey, who was born to a Malaysian mother and an American father, went to the United States when he was five years old and has been training in Washington since then.

With the help of ice skaters Julian Yee and Jeffrey, Malaysia created history in the Winter Olympics in South Korea four years ago. Jeffrey placed 68th in the men’s giant slalom but failed to finish in the slalom tournament, while Julian finished 25th in the men’s singles category

ASEAN – According to the most senior spokesman for the Japanese government, Japan wi…