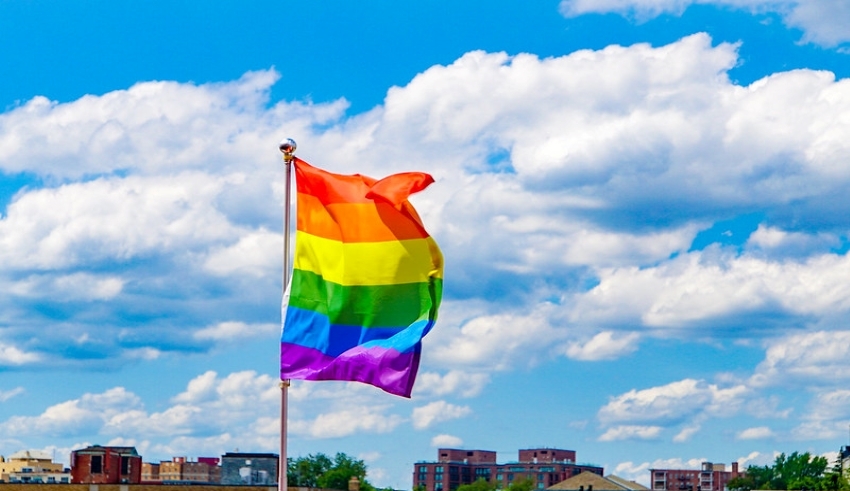 Thailand – Thai legislators passed four separate laws on same-sex partnerships in their first reading  on Wednesday, one step closer to becoming the second territory in Asia to legalize same-sex marriage. Thailand has the most open and visible lesbian, gay, bisexual and transgender (LGBT) communities in Asia, contributing to the image of tolerance and charm as a generous vacation destination for foreign tourists.

However, activists say Thai laws and institutions have not yet reflected changes in social attitudes and  discriminate against LGBT people and same-sex couples.  The four bills approved on Wednesday, aim to give same-sex partners  almost the same legal rights as heterosexual couples.

Despite the government’s attempts to oppose it, a more liberal law on same-sex marriage was passed by the opposition Move Forward. This draft aims to replace the gender-specific terminology of existing legislation and make marriage applicable to all.

“This is a very good sign,” said Chumaporn “Waddao” Taengkliang of the Rainbow Union for Marriage Equality in connection with the approval of the bill.

“There should be the same standards for all genders, whether it’s a civil partnership or marriage.”

The Constitutional Court last year allowed only heterosexual couples. Thailand’s current marriage law is the Constitution. However, he recommended expanding the law to secure the rights of other genders.

The passage of the bill follows last week’s first official pride march in Thailand, where thousands waved a rainbow flag and called for reform of the Liberal Party. So far, Taiwan is the only country in Asia that has legalized same-sex partnerships. Thai LGBT activists criticized the two government-backed bills, arguing that same-sex couples do not need  a specific law, only amendments to make existing laws more comprehensive.

The four bills will be considered by a 25-member committee. The Commission decides whether to send one or a combined bill to the House of Representatives for two more readings prior to Senate and Royal approval.