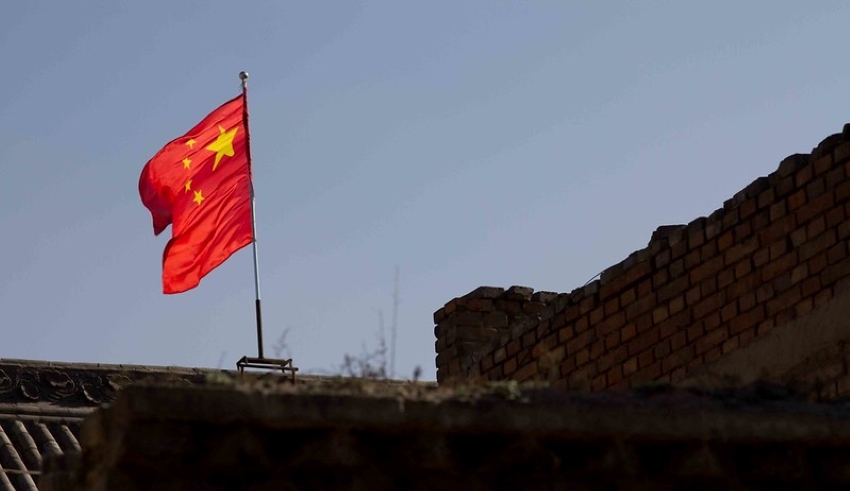 ASEAN – Singapore hosts Shangri-La Dialog, an annual rally of senior defense officers across Asia and beyond.

This dialogue, the largest  gathering of senior military officials in Asia, is not actually hosted by the Government of Singapore. Rather, the event is hosted by the International Institute for Strategic Studies, an independent think tank.

However, the Government of Singapore is helping to promote and organize the conference. The dDialogue is important because it is one of the few forums for military leaders from the United States and its allies, China and India. This year, the meeting resumed after a two-year hiatus by Covid 19. With senior leaders from almost all major Asian and  Western powers interested in the region present, the conference could not have been held anymore. Important or complex time.

The conflict between Russia and  Ukraine opened hostility between the United States and Russia-led Western nations. The return to the conflict overturned the previous situation characterized by  US-led block hegemony.

Relations between the United States and China have also deteriorated significantly. Over the last two years, we have also seen China and India fight fiercely at the Himalayan border. The world is a fundamentally less stable and  dangerous place than it was before the pandemic.

This year’s Shangri-La Dialog will cover a variety of topics. Countries set defense priorities and concerns.
Japanese Prime Minister Fumio Kushida has announced his intention to strengthen Japan’s re-arming. The US delegation generally talked about openness and the need for cooperation, but  made it clear that this cooperation should be under  the leadership of the United States and its allies. A Chinese delegation has stated that it will not tolerate a declaration of independence from Taiwan.

Basically, tensions lie between the old situation, led by the United States and allies, including Australia and Japan, trying to contain the rising China, and China, which is not interested in containing it.

Everyone else needs to put themselves somewhere  between  competing interests.