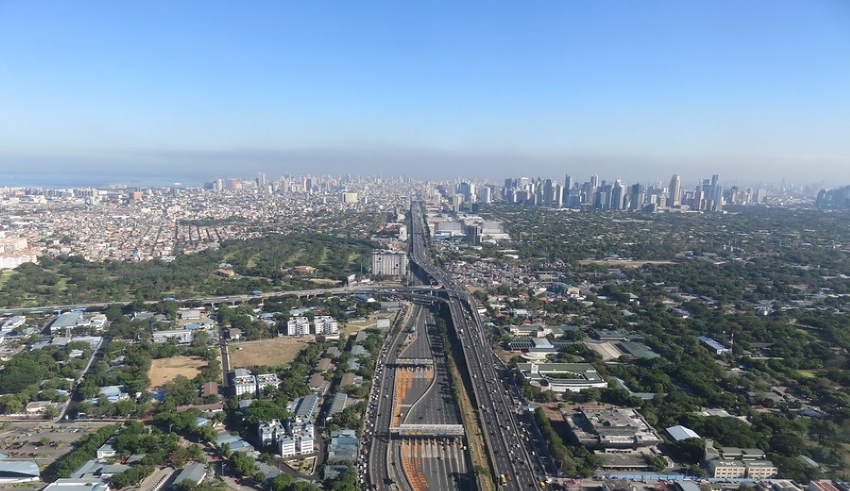 ASEAN – Despite having the third biggest increase in the external debt ratio among five Southeast Asian countries, the Philippines still maintains the lowest ratio of foreign debt to domestic production.

According to a research from the Department of Finance’s senior economist Gil Beltran, the Philippines has the lowest foreign debt as a percentage of GDP (27%) among ASEAN nations in 2021.

“In Southeast Asia, the Philippines has the lowest foreign debt-to-GDP ratio among the five ASEAN nations,” he added.

Malaysia and Thailand, by contrast, had foreign debt ratios of 69.3 percent and 39 percent of GDP respectively last year. Vietnam’s foreign debt-to-GDP ratio was 38.6 percent, while Indonesia’s was 35 percent.

The need to eliminate confusion of E-bikes use

Beltran said the government should exercise caution in accumulating loans in the future, since foreign debt is expected to rise to 27 percent of GDP in 2021, up from 22.2 percent in 2019.

“At 4.8 percentage points, the Philippines outperforms Indonesia and Vietnam, but falls short of Thailand and Malaysia; this indicates sustained debt management caution,” he added.

Beltran went on to say that there is no need to call an emergency, blaming the government’s pandemic response for the debt rise. He also noted that the external debt-to-GDP ratio in 2021 would be less than half of what it was in 2005, when the government began adopting a new technique to calculate its international liabilities.