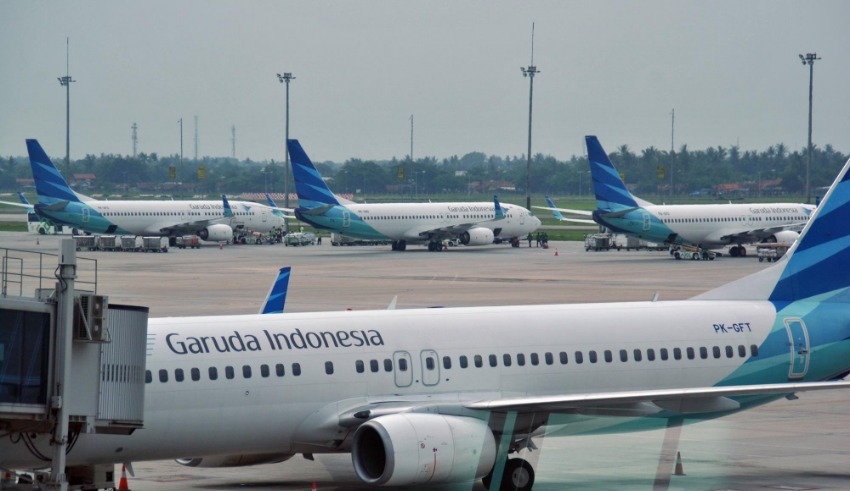 Authorities are looking into potential irregularities in the procurement of Bombardier and ATR planes, the state auditor said resulted in US$600 million losses.
(c) The Edge Markets

JAKARTA: Investigators are looking into potential irregularities in the procurement of Bombardier and ATR planes, Indonesia‘s attorney general said on Monday (June 27), in agreements the state auditor said resulted in US$600 million losses.

From 2005 to 2014, Emirsyah Satar served as the flag-CEO, carrier’s and he was sentenced to eight years in prison in 2020 for bribery and money laundering.

Moreover, the US Department of Justice and the Serious Fraud Office in the United Kingdom are investigating possible bribery in the sale of Canadian plane maker Bombardier’s jets to Garuda in 2011 and 2012.

At a press conference, Attorney General Sanitiar Burhanuddin said that this was his responsibility in carrying out the task during his tenure.

Satar did not respond to a request for comment right away.

For 23 Bombardier CRJ and ATR 72 planes, Indonesian state auditor BPKP determined that Garuda paid inflated prices for them, resulting in high operational costs and an estimated $8.8 trillion (US$594.39 million) in losses from 2011 to 2021.

Requests for response from Garuda, Bombardier, and ATR were not immediately returned, and MRA could not be reached.

Among other things, the government sought an assessment of palm oil businesses’ land sizes, their cooperation with smallholder farmers, and their tax records.

One senior commerce ministry official and three corporate executives have been designated as suspects in Indonesia’s investigation into the suspected corruption in the awarding of export permits for palm oil.