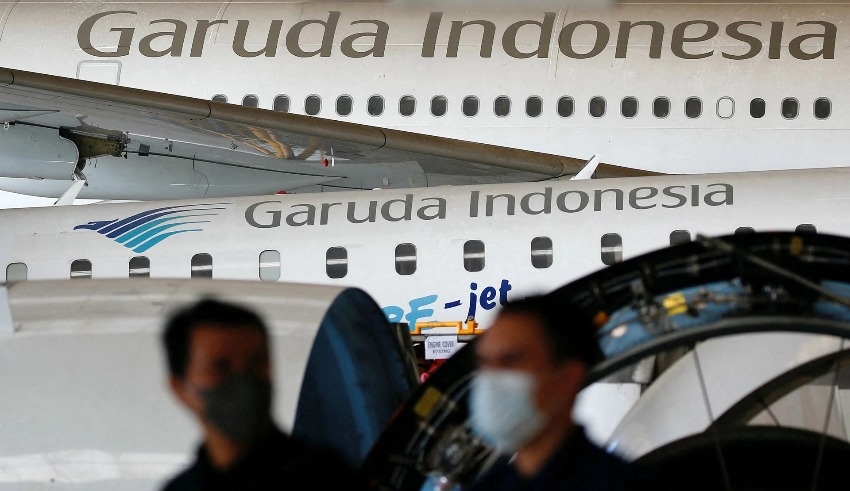 As two creditors disagree on the manner and the calculations of the claims, Garuda Indonesia’s 9 billion debt deal is postponed for a week by the court.
(c) Reuters

JAKARTA: Due to concerns from two creditors, the ratification of Garuda Indonesia’s deal to restructure the airline’s more than 9 billion dollar debt has been postponed for a week, according to an administrator.

Garuda’s restructuring proposal was approved by the majority of its creditors last week, and the agreement was set to be formalized in a meeting on Monday.

The two creditors disagreed on the manner and calculation of the claims, Martin Patrick Nagel, the case’s court-appointed administrator, told Reuters.

Greylag Goose Leasing 1410 and 1446, both based in Ireland, had opposed the court-verified value of their claims against Garuda, according to Nagel.

According to a debt list document dated June 14, the administrators had accepted claims from the two lessors totaling roughly 2.3 trillion rupiah ($155.09 million).

They requested the court to acknowledge claims worth 5.99 trillion rupiah ($403.91 million), according to Nagel.

He noted that the judges’ panel said it needed more time to consider the creditors’ motion.

A request for response from Garuda and a lawyer for the lessors was not immediately returned.