The Asian Affairs > Latest News > ASEAN News > Taiwan > Taiwan is expected to boost its electricity costs by an average of 8.4% 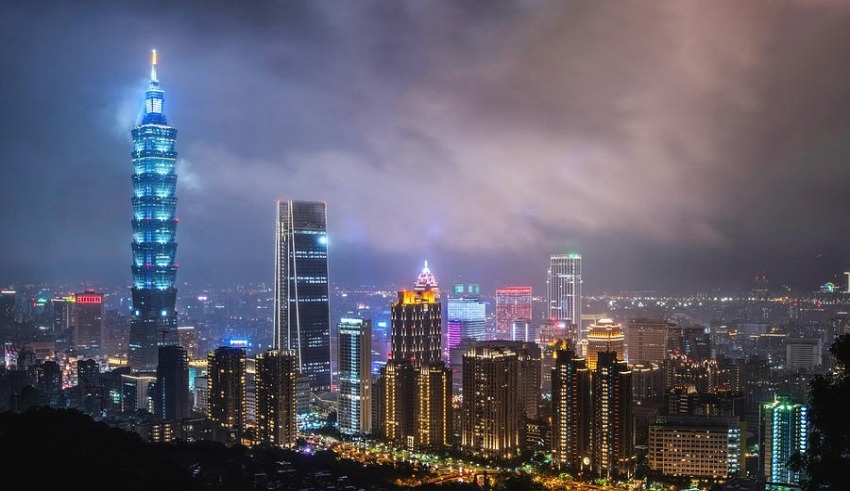 The government has attempted to mitigate the impact of inflation on consumers by limiting price increases across the board, especially for electricity.
(c) Pixel

TAIPEI: The economy ministry announced on Monday that Taiwan will hike power costs by an average of 8.4% on July 1 (Friday), in response to rising global energy prices, including a 15% rise for major industrial customers.

However, following a review of power pricing, the ministry stated that costs will not rise for 97 percent of homes.

The government has attempted to mitigate the impact of inflation on consumers by limiting price increases across the board, especially for electricity.

For both CPC Corp and Taiwan’s state-owned power company, Taipower, this has resulted in substantial losses.

According to the economy ministry, fuel prices for Taipower are likely to rise by T$300 billion ($10.13 billion) this year.

Wang Mei-hua, Taiwan’s economy minister, said the country’s energy rates for consumers were already among the lowest in the world on Monday, just before the statement was made official.

Consumer price inflation could climb by 0.2% to 0.4% this year, according to Cathay Financial Holding’s analysts, but their predictions would have only a little impact on overall economic growth.