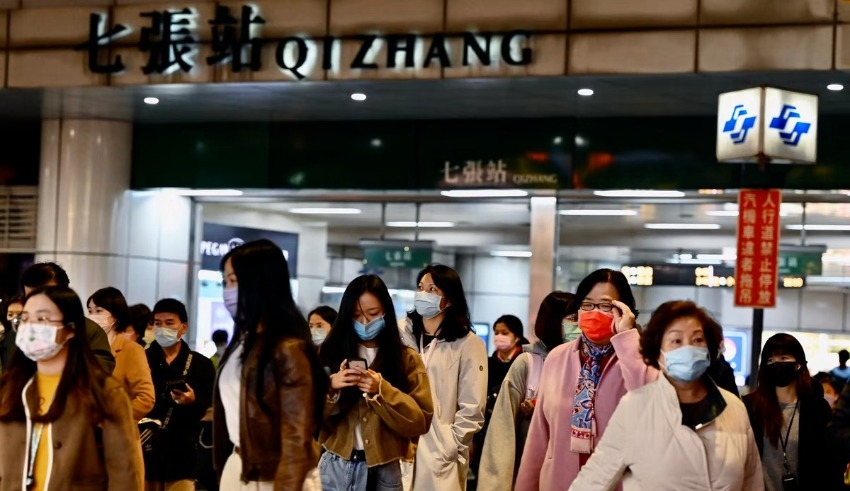 On the 20th of June, Monday, a 6.0 magnitude earthquake reportedly struck Taiwan’s eastern coast. Luckily no damage was reported even after the incident.
(c) The Independent

TAIWAN: Buildings in Taipei trembled briefly on June 20 after a 6.0 magnitude earthquake struck Taiwan’s eastern coast, but no damage was reported.

According to the meteorology office, the quake had a depth of 6.8 kilometres and its epicentre was in Hualien county, a remote area of the island.

It was reported that the quake was felt throughout Taiwan.

Taiwan is located at the crossroads of two tectonic plates, making it vulnerable to earthquakes.