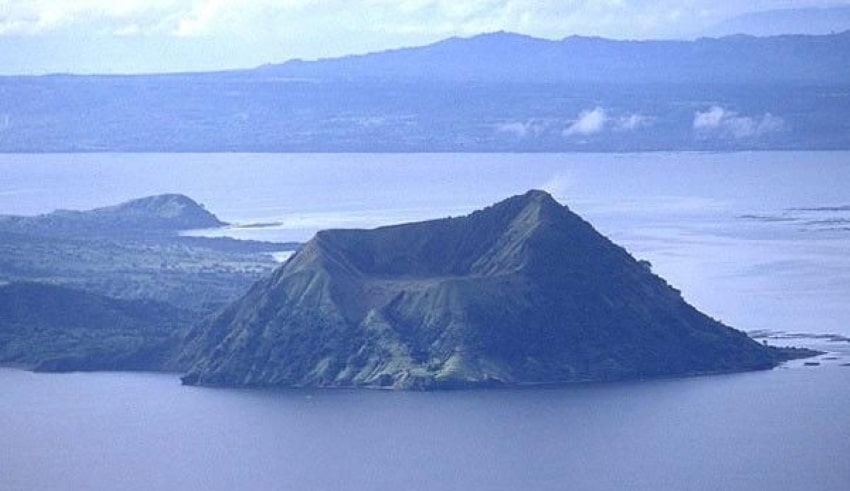 The Philippine Institute of Volcanology and Seismology on Saturday lowered the alert level of Taal Volcano in Batangas from Alert Level 3 (magmatic unrest) to Alert Level 2 (decreased unrest).
(C) Philstar

Philippines – The Philippine Institute of Volcanology and Seismology on Saturday lowered the alert level of Taal Volcano in Batangas from Alert Level 3 (magmatic unrest) to Alert Level 2 (decreased unrest).

“Activity in the past two weeks has been characterized by a significant drop in volcanic degassing from the Main Crater and in the incidence of volcanic earthquakes,” it added.

PHIVOLCS said only 86 volcanic earthquakes that are of small magnitude and are imperceptible have been recorded since March 26.

“These consist of 26 volcanic tremors, 59 low-frequency volcanic earthquakes and 1 volcano-tectonic event, most of which occurred 0-7 kilometers beneath the Main Crater and the eastern sector of Taal Volcano Island or TVI,” it added.

PHIVOLCS said most of the earthquakes were due to “volcanic degassing from the shallow magma and hydrothermal region beneath the TVI edifice.”

It added that “background tremor associated with shallow hydrothermal activity ceased on 31 March.”

“There has been no recorded seismic activity related to new magmatic intrusions from Taal’s deeper magma source since unrest began last year,” the department said.

Taal Volcano is a complex volcano located on the island of Luzon in the Philippines. It is the second most active volcano in the Philippines with 33 historical eruptions. All of these eruptions are concentrated on Volcano Island, an island near the middle of Taal Lake.

The lake partially fills Taal Caldera, which was formed by prehistoric eruptions between 140,000 to 5,380 BC.Viewed from Tagaytay Ridge, Taal Volcano and Lake presents one of the most picturesque and attractive views in the Philippines. It is located about 50 km (31 mi) south of the capital of the country, the city of Manila.