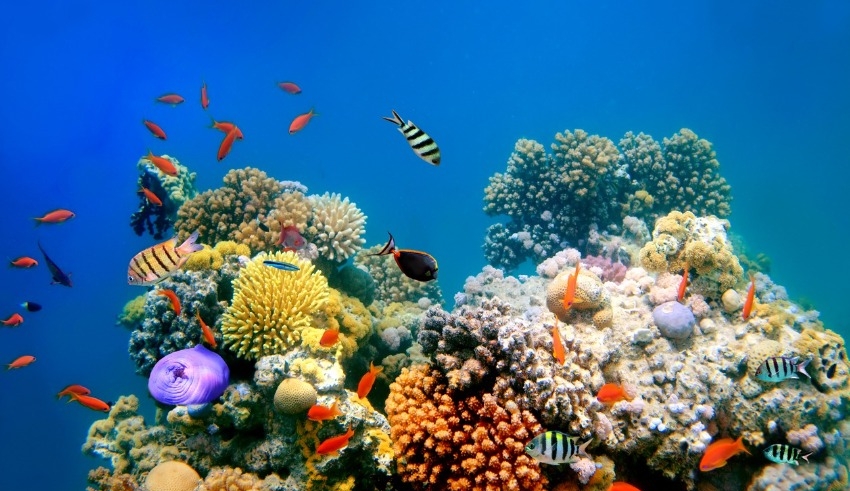 Officials said that swimming and scuba diving have been suspended at Hon Mun due to a decision by the Nha Trang Bay Management Authority to address damages.
(c) Travel.Earth

VIETNAM: Officials in Vietnam have imposed a restriction on swimming and scuba diving at a famous tourist destination in an effort to save the country’s coral reefs (Jun 27).

The country’s 3,200-kilometer coastline, which features beautiful waters, an abundance of marine life, and white sand beaches, is a major tourist attraction.

Researchers have warned that the devastation of Southeast Asian coral reefs due to global warming might have devastating environmental and economic consequences.

The coral near Hon Mun Island, a popular diving destination just 14 kilometers from the city of Nha Trang, has been bleached and damaged in recent images.

Officials said that swimming and scuba diving have been suspended at Hon Mun Island due to a decision by the Nha Trang Bay Management Authority.

“An adequate plan for enacting the sea conservation area” may be established by evaluating the condition of the sensitive area, they stated in their statement.

“Until further notice,” they added, the prohibition went into effect Monday.

According to official media, 60% of the coastline bed in the area was covered with living coral in 2020, but more recent investigations showed that had dropped to less than 50% of the area’s surface.

In the past, local authorities have blamed climate change for the ecosystem’s decline, pointing out that hurricanes in 2019 and 2021 severely devastated coral reefs.

Scuba divers were incensed by the decision to close the area’s waters to their favorite dive sites.

Nguyen Son, a diver from Ho Chi Minh City, said that swimming and diving had the least impact on the coral reefs compared to other activities.

Sights of trash and decomposed coral on a recent dive prompted him to speak out. “The fishing vessels came in and ruined the sea bed,” he said.

Do they want to close the entire reef because it will take a long time for corals to recover?

More than 4.5 million people in Southeast Asia and the Indian Ocean might be affected by coral reef destruction, according to the Intergovernmental Panel on Climate Change.

The reefs are home to nearly a quarter of all marine life.

As a result of Thailand’s decision to restrict access to Maya Bay, which was immortalized in Leonardo DiCaprio’s film The Beach, the Vietnamese ecology has a better chance of recovery.