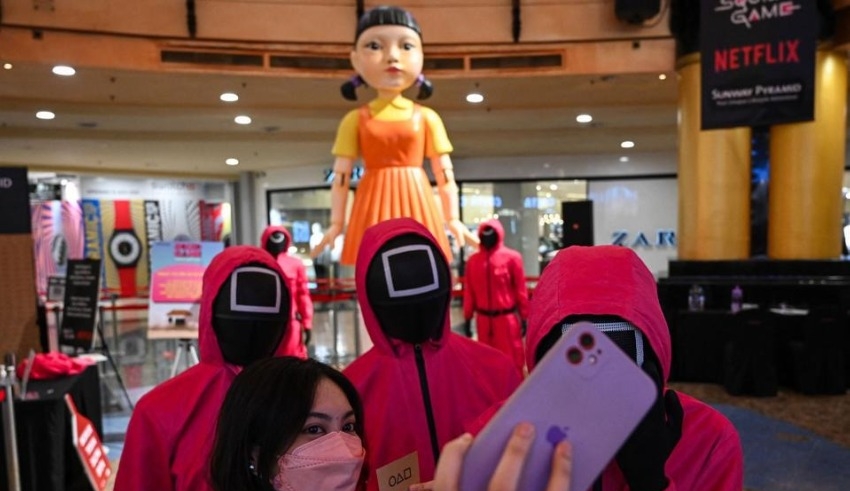 According to Couto, Netflix needs to focus on its user base in both high-revenue countries like Korea and emerging markets to make up for the severe price cuts.
(c) Forbes

US: After a shocking first-quarter decline, Netflix Inc. is turning to Asia in an attempt to both maintain growth in the one region where it is still adding customers and reproduce its success there in other parts of the world.

Tony Zameczkowski, senior vice president of business development for Asia Pacific, stated in an interview that investment in Asia will continue to rise, including financing for the creation of indigenous films and series.

To reach more users in an area where credit cards are less widespread, Netflix is looking to cooperate with wireless carriers and digital payment businesses, he added. Netflix will continue to offer low-cost, mobile-only memberships across Asia. Asia’s approach informs the company’s movements in other emerging areas, where the platform must also grow in order to balance saturation in North America and Europe.

The world’s most popular streaming service is at a crossroads. This is the first time that the company has lost consumers in more than 10 years and predicts another drop this quarter as tough competition from other providers takes its toll on subscriber numbers. Two-thirds of Netflix’s market value has been wiped out since mid-November, putting pressure on the company to revamp its content pipeline and decrease costs at the same time.

In a car accident in Mexico, two actors from Netflix’s “The Chosen One” died

A global economic recession has given the corporation an extra push to expand on the success of South Korean mega-hits like “Squid Game” and “Hellbound,” which have boosted subscriptions across the Asia-Pacific region.

Netflix’s 221.6 million global customers are concentrated in the Asia Pacific area, which is expected to be the most important market for the company’s future growth. Analysts predict that after a slow start to the year, the corporation will add 6.8 million members for the entire year, with Asia Pacific accounting for 79% of those new users.

Still, the great range of audiences, tastes, and operational circumstances across the region provide a number of challenges. There were 1.1 million new users in Asia Pacific in the first quarter, a decrease of 20% from the same period last year, and the company has faced cultural and political difficulties in gaining a foothold in several areas. Because a scene depicting the Hindu lead character kissing a Muslim man caused controversy in India in 2020, the show “A Suitable Boy” was pulled for Vietnamese viewers after the government claimed a map in it breached sovereignty rules.

There are many more subscribers needed in Asia for Netflix to make a profit because the customers there are some of the company’s least valuable. Since records began in 2017, revenue growth has been the slowest since the introduction of low-priced mobile-only plans in Asia and price cuts in India. In the Asia Pacific region, average monthly revenue per membership declined 5% to $9.21, compared to a 5% increase to $14.91 in the United States and Canada.

According to Couto, Netflix needs to focus on growing its user base in both high-revenue countries like Japan and Korea and emerging markets like Thailand and Indonesia to make up for the severe price cuts.

Adding 20 million to 30 million users in India would be necessary for revenue to be relevant, he said. According to the consultancy’s estimations, the market had 5.5 million customers last year.

This will likely be an uphill challenge. Despite the popularity of streaming services like Netflix and Hulu, many individuals in the country still prefer to view movies in a theater or TV shows on a regular set-top box. Disney, a major player in the industry through Disney + Hotstar, is concerned that losing the rights to stream Indian Premier League cricket events may cause a drop in subscribers.

Netflix is taking a novel approach to attracting new customers by offering unique payment methods, such as allowing customers to integrate their subscription fees in their monthly phone bills or to pay using digital wallets.

Couto said that Netflix has more payment options in Asia than its competitors. New users signing up with alternate payment methods increased by more than three times last year, and Netflix says these measures have been adopted in other areas after their successful launch on the Asian continent.

Netflix’s latest strategy to increase money by introducing advertising could include Asia as well. Zameczkowski feels that the new model will make the platform more accessible to customers even if it’s too early to know where it will be launched.