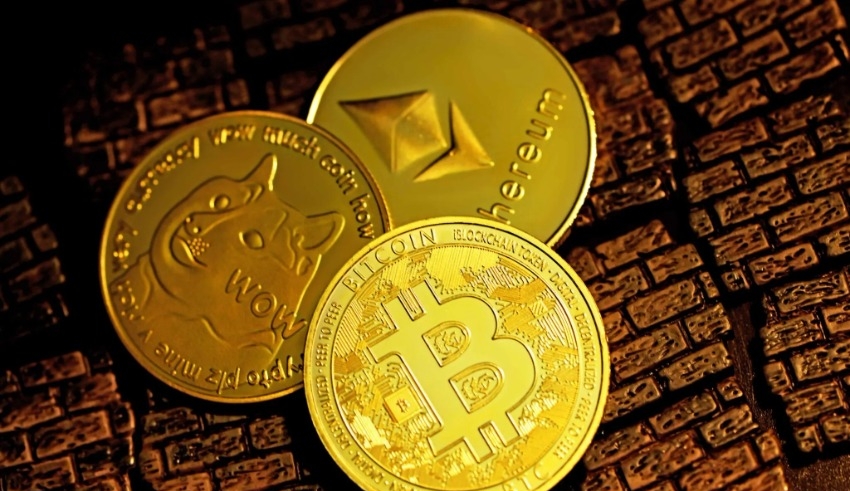 Trading volumes have plunged by 90 percent since India implemented a new cryptocurrency tax earlier this month, adding to country's financial troubles.
(c) Worth

MUMBAI: Trading volumes have plunged by as much as 90 percent since India implemented a new cryptocurrency tax earlier this month, adding to the country’s wider financial sector troubles.

Since the beginning of this month, there has been an additional 1% tax on cryptocurrency trades in India, discouraging investors in a sector where the regulatory load and 30% digital income tax have already reduced volumes by 60-70%, according to traders and industry executives.

The WazirX crypto exchange’s vice president, Rajagopal Menon, said, “We are scraping the bottom of the barrel as far as volumes are concerned.”

“As a result, investors and dealers are turning to international exchanges or the gray market in order to avoid the regulatory tangles, lack of convenience of doing business, and paperwork that have been created on every single trade.”

There has been an increase in worldwide trade volumes as the price of cryptocurrencies has fallen.

When the price of bitcoin plummeted sharply on May 11, top-tier exchanges transacted a maximum day volume of $137 billion, up 84% from April, according to a study from specialist research company CryptoCompare.

The largest cryptocurrency in the world, Bitcoin, has had its worst quarter ever, with a 56% decline in price and a bleak prognosis.

Lower trading volumes have reduced income for Indian exchanges, which have cut back on marketing and hiring while planning measures to ride out any prolonged downturn..

During a bear market, enterprises that do not have a sound business plan would be wiped out, according to CoinSwitch CEO Ashish Singhal.