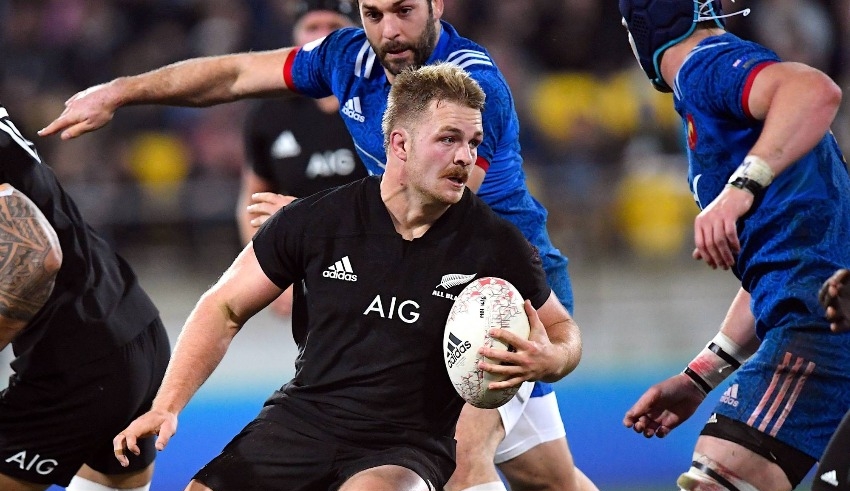 Jordan, Havili, and Goodhue missed the first test against Ireland because of COVID, but captain Cane says they're under no obligation to play in the second test.
(c) The Japan Times

After missing Auckland’s 42-19 victory over Ireland last weekend, all three players returned to training on Tuesday in preparation for Dunedin’s second test match of the three-match series that begins on Friday.

Players, management, coaches, or anyone else are under no obligation to return, Cane added.

“Using some sort of heart-rate monitor, they rode a bike the other day to see how their bodies respond to physical activity.

“So all the safeguards have been taken there, as far as I know. A protracted COVID would be the last thing anyone wants.

They will have to check a few boxes during the week in order to even be considered for an interview, I believe.”

Before their first test, the All Blacks camp was hit hard by the COVID outbreak, with coach Ian Foster testing positive.

In the second test, Sam Whitelock has already been ruled out due to a concussion while teammate lock Tupou Vaa’i will also miss the game after testing positive for COVID.