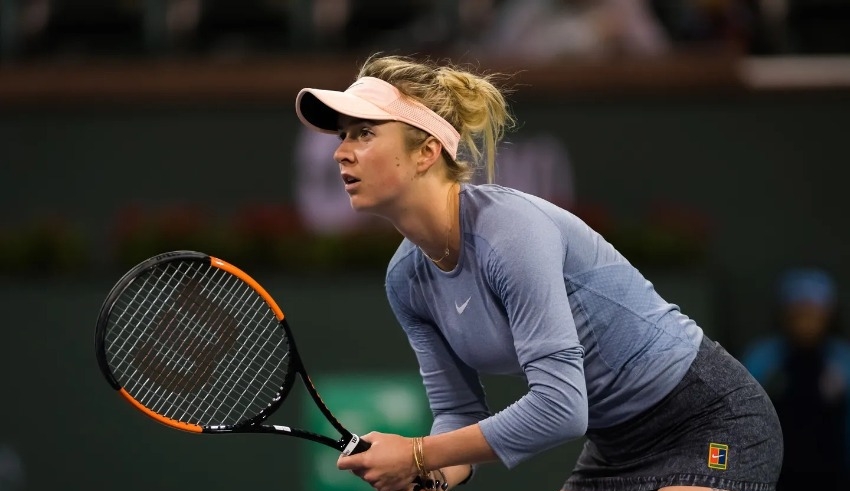 As a tennis player and ambassador, Elina Svitolina has a "purpose" to aid her homeland, and she plans on using her platform to do it by spreading awareness.
(c) WTA Tennis

UKRAINE: As a tennis player, Elina Svitolina has a “purpose” to aid her homeland, and she plans on using her platform to do it.

Tennis has taken a backseat for the 27-year-old Ukrainian, who keeps in touch with her family and friends back home and is actively working to raise money and awareness for the country’s crisis. Svitolina said, “It’s incredibly difficult because they [her family] tell their tales.”

Svitolina was born in Odessa, a port city that the Russians have been encircling since the invasion.

When she was just 12 years old, she relocated to Kharkiv, Ukraine, where she witnessed the ferocity of the city’s ongoing conflict.

Svitolina left Ukraine at the age of 16 to follow her sporting dreams, but she never forgot her own land. Whenever she thinks back to childhood memories that helped her create such a strong connection to Ukraine, she grins.

With that love, she’s now used it for the benefit of children through her own foundation, which teaches them about life lessons through tennis; as well as for UNITED24, a group founded by Ukrainian President Volodymyr Zelensky to raise funds for medical supplies, defense and eventually the reconstruction of Ukraine’s infrastructure.

As an ambassador, Svitolina spoke to Zelensky, who entrusted her with uniting the sports community and keeping public awareness.