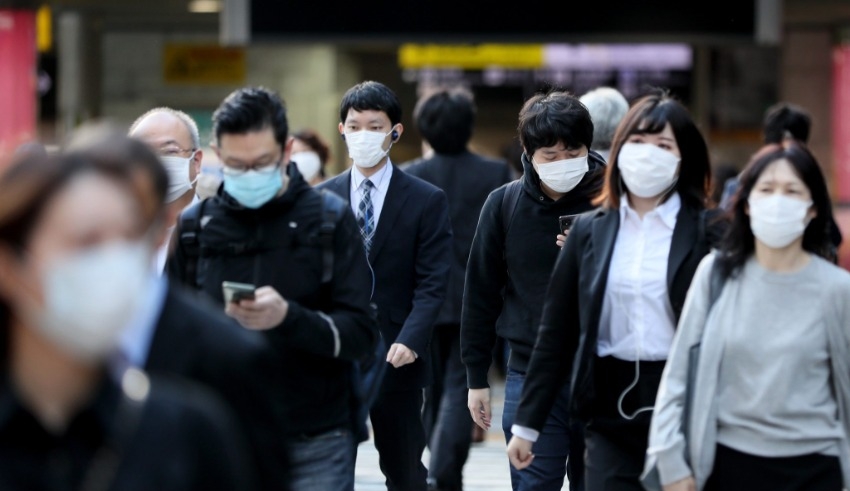 As the number of confirmed cases of COVID-19 in Singapore rises again, doctors are observing an increase in the number of patients who test positive.
(c) East Asia Forum

SINGAPORE: As the number of confirmed cases of coronavirus in Singapore rises once more, doctors are observing an increase in the number of patients who test positive for COVID-19.

“However,” he continued, “It is different from the last wave where there was a sudden spike that made it impossible for clinics to deal. Having said that, the peak is expected in July or August, so it’s too early to make any predictions yet.”

Last month, Singapore’s health minister predicted that a new wave of Omicron will hit in July or August, and that the subvariants BA.4 and BA.5 would be the main culprits.

The number of patients with acute respiratory infection (ARI) at Fullerton Health clinics and affiliates, which total more than 800, has risen from May to June, according to a spokesman.

There have been more COVID-19 patients than during the peak of the Omicron wave in March, according to Dr Lee Joon Loong of Paddington Medical Clinic.

Although the number of coronavirus infections has risen by 20 to 30 percent, according to Dr. Zhang Hao Tian of the 1 Bishan Medical Clinic, the increase is “still relatively controllable” in comparison to past waves.

As many as 11,504 new COVID-19 infections were reported in Singapore on Tuesday, the highest daily infection rate in more than three months. On Wednesday and Thursday, there were almost 9,000 new cases reported each day.

When compared to May and early June, when the number of infections ranged from 1,000 to more than 6,000 each day, this is an enormous leap in the number of cases. There were more than 25,000 cases a day at the height of the Omicron wave in 2013.

The primary healthcare system, which includes general practitioners, polyclinics, and hospital emergency departments, became overburdened during this time, despite the fact that the number of patients requiring critical care or intensive care was lower than during the Delta wave.

He advised anyone with symptoms to see a doctor, since he has observed more people with “greater severity” and consequences as a result of the infection, he said.

Patients with symptoms who tested negative at home with an antigen quick test kit, but who tested positive at the clinic, have been treated by him.

It appears that the new subvariants are no worse than the previous mutations.

Even if the absolute proportions of these to cases remain unchanged, she added, “People should realize that more cases entail more hospitalizations and deaths according to basic maths.”

Dr. Cheng also advised people to practice basic hygiene and wear a mask, avoid crowds, and practice social responsibility by staying at home if they were feeling poorly.

According to Prof. Tambyah, the virus will keep adapting in order to elude the immune system and “infect the last few humans who remain uninfected.”