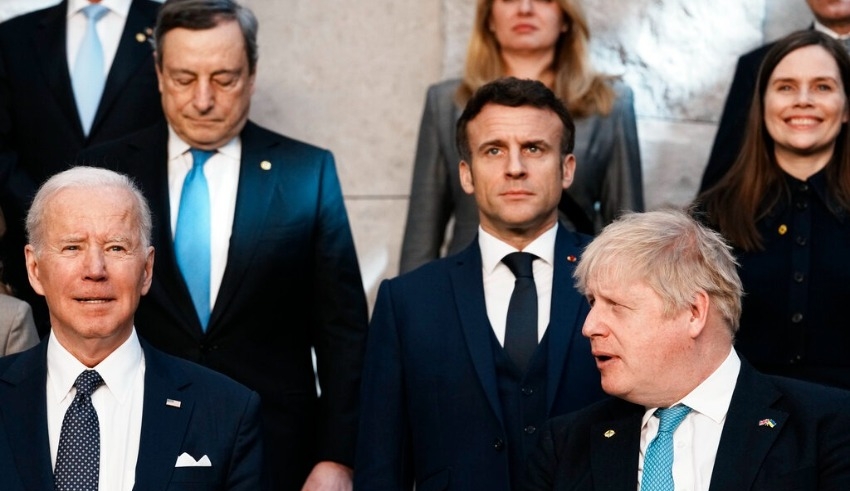 An official announcement of additional weapons will be made in the coming days, adding to the more than $6.1 billion that the United States has already pledged.
(c) OPB

MADRID: Ukraine will receive an additional US$800 million in arms and military assistance, President Joe Biden announced on Thursday (Jun 30). He praised Ukrainians for their heroism since Russia’s invasion in February.

Biden claimed that the United States and its NATO members were united in their opposition to Russian President Vladimir Putin after a NATO summit in which the group also agreed to include Finland and Sweden.

During a press conference, Biden said: “I don’t know how it’s going to finish, but it will not end with Russia defeating Ukraine.”

“We are going to back Ukraine for as long as it takes,” said Biden, who appeared to be preparing supporters for a long struggle in Ukraine despite predictions of a possible win in March. He refused to divulge any further information.

An official announcement of additional weapons will be made in the coming days, adding to the more than $6.1 billion that the United States has already pledged since Russia invaded Ukraine on February 24 and brought full-scale war back to Europe.

When Ukraine utilized Howitzers to retake the important outpost of Snake Island, NATO repositioned itself on a Cold War footing with a significant troop buildup and announced new aid.

More than 300,000 troops will be on high alert by the middle of next year, as part of a NATO agreement to beef up its deterrents, as Biden had previously promised.

Since Moscow’s invasion, the United Kingdom has sent more than £2.3 billion in assistance, second only to the United States. This includes air defense systems and advanced electronic warfare equipment.

According to Johnson, Putin did not look willing to back down or negotiate parameters of a peace settlement.